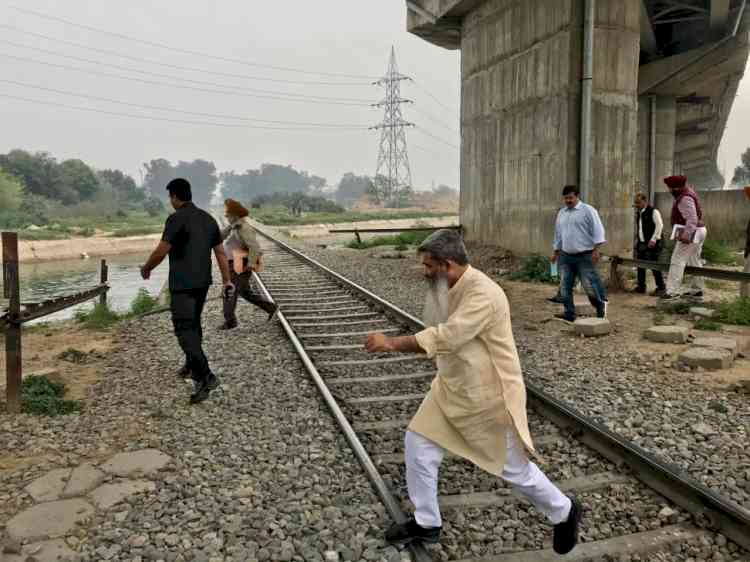 It is pertinent to mention that Mr Ashu and MP Mr Ravneet Singh Bittu had met Union Railways Minister Mr Piyush Goyal in Delhi on March 18 and had urged him to ensure that this level crossing is opened for vehicular traffic on temporary basis because the main level crossing on Pakhowal Road have to be closed for some time when the construction of Rail Over Bridge starts.

Mr Ashu stated that the Deputy Chief Engineer assured that all the issues would be redressed on priority basis.

The construction of a Rail Over Bridge (ROB) and two Rail Under Bridges (RUB’s) on Pakhowal Road has been a long pending demand of the city residents.  This joint project is worth around Rs 120 crore and would provide much-needed respite from traffic congestion to the city residents. He informed that the ROB would be 839.83 meters in length and would be constructed from Sidhwan Canal side towards Hero Bakery side, along Pakhowal Road over existing Railway Track, the RUB 1 would be 458.20 metres in length (from Hero Bakery side towards Sidhwan Canal side, along Pakhowal Road under existing Railway Track), whereas the RUB 2 would be 1018.46 metres in length (from Ishmeet Road towards Rotary Club Road and Ferozepur Road & Ishmeet Road towards Pakhowal Road).

Later, Mr Ashu, accompanied by Ludhiana Improvement Trust Chairman Mr Raman Balasubramaniam also visited the under construction Leisure Valley opposite DAV Public School in Bhai Randhir Singh Nagar and supervised the ongoing work. Perturbed over slow pace of work, he also issued a warning to the contractor and asked him to pull up his socks and finish the work with the deadline.

He informed that the leisure valley is of around 1.5 kilometres in length (starting from opposite DAV Public School till Railway Crossing near Pakhowal Road) and is being developed with a cost of around Rs 3 crore.

He informed that near DAV Public School, the vacant chunk of land was literally being used as a garbage dump. He said that this space would soon be fully transformed into one of the best leisure valley’s of the city. Here, the Municipal Corporation has also constructed a rain water recharging well. Mr Bharat Bhushan Ashu informed that the this project (near DAV Public School) was designed by former students of Horticulture Department of Punjab Agricultural university and the features will be modern infrastructure, benches, canopies,  imported grass, plants, lighting etc. He informed that this leisure valley would also have tennis, badminton and volleyball courts, along with a senior citizen home, an open gym, besides several other facilities. 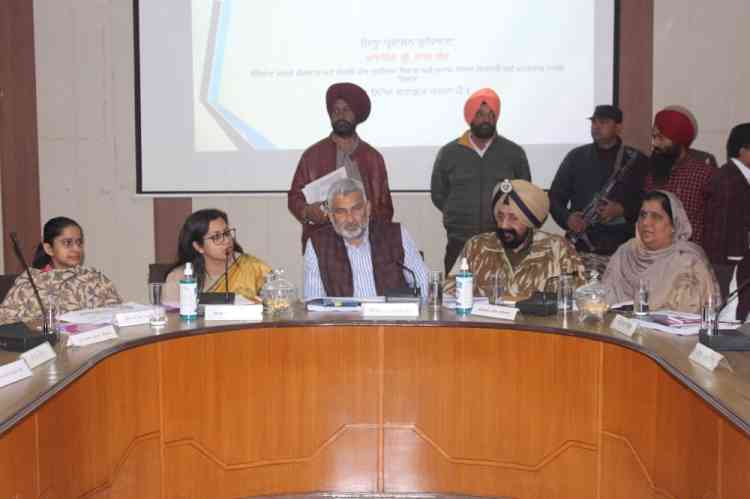 38 More Aam Aadmi Clinics to be dedicated to people on... 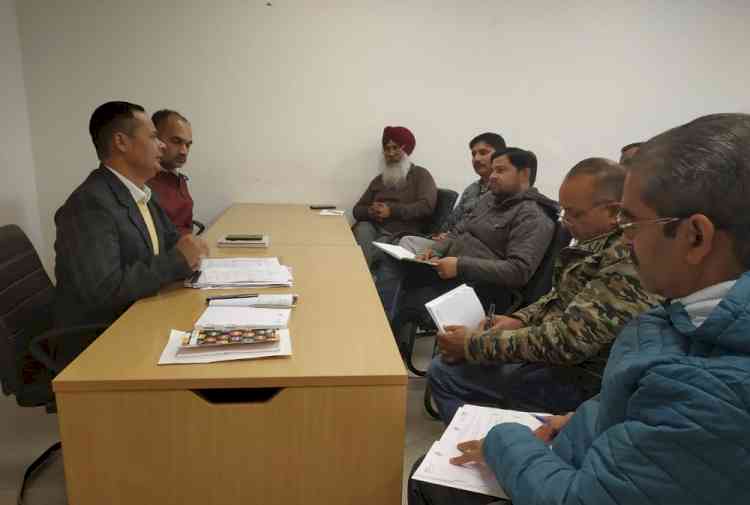 Administration to keep strict vigil over paid news and...

No need to panic about black fungus, it is curable-DC 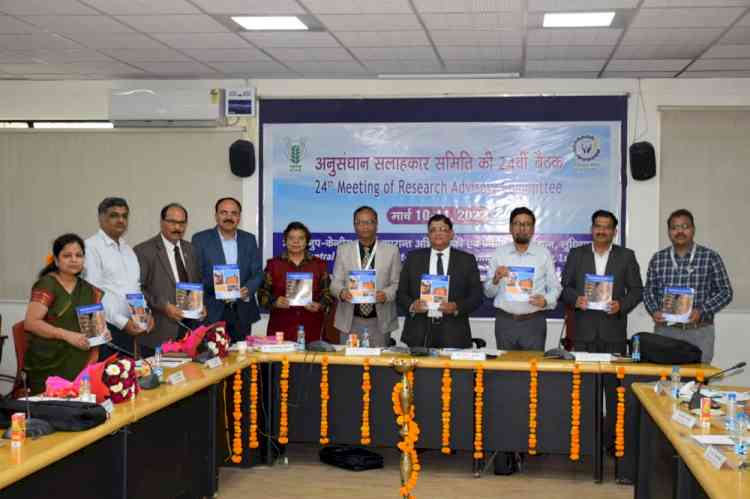