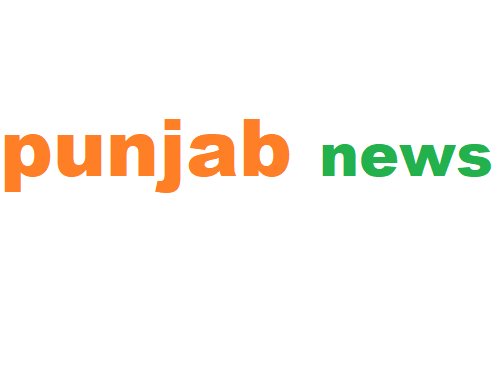 Chandigarh: Chief Minister Captain Amarinder Singh on Wednesday trashed AAP’s so-called Delhi model of development, saying his government had made bigger strides in Punjab on all counts, including the much-hyped education and power subsidies provided by the Arvind Kejriwal government in the national capital.

In his speech during the debate on the motion of thanks to the Governor’s address in the Budget Session of Punjab Vidhan Sabha, Captain Amarinder said, notwithstanding the limited resources, his government is providing total power subsidy of over Rs. 12,000 crore this year, with around Rs 9000 cr to agriculture, 1500 cr to industry and 1900 cr to domestic consumers.

The rates of power tariff for commercial establishments i.e. trade and business, have also been kept at an affordable Rs.7.75 per unit as compared to Rs. 10.90 per unit in Delhi, for which AAP has claim a lot of credit, said the Chief Minister. The variable rates of electricity tariff for industry has been fixed at Rs.5 per unit, as promised by his government in its poll manifesto, he added.

Pointing out that providing affordable Bijli, Pani and Safai Suraksha for trade, business and industry was one of the 9 Nuktas of his government, the Chief Minister pointed out that power subsidy of Rs. 2855 crore has been given to the Industry in Punjab during the last 3 years, which was unprecedented.

Responding to concerns of higher electricity tariff for the domestic consumers, he said to bring down the same to more affordable levels, he has asked the State Power Department and the Punjab State Power Corporation to explore every possible option to make it comparable, if not less, with the neighbouring States. His government will soon come out with a comprehensive policy on this, he added.

Captain Amarinder said his government remained unequivocally committed to supplying quality power to all domestic consumers at affordable prices and will do whatever possible to achieve this, even if it amounts to renegotiation of PPAs signed by the previous government with private power generating companies.

As promises, his government will also lay on the table of the House a White Paper, clearly elaborating the power situation and issues of concerns to the people of Punjab, announced the Chief Minister.

Describing transformation of Education as a key agenda of his government, the Chief Minister rejected the “misleading statistics”  cited in the House by some members, while comparing Punjab with Delhi. Informing the House that pass percentage of Government schools last year was both relatively and absolutely higher than private schools in Punjab, he said the performance of the state’s Government schools was in fact better than in Delhi. In this context, he cited the Class X Results for 2019, which showed pass percentage at 72% in Delhi government schools against 88% in Punjab.

The Chief Minister announced a new policy, to be unveiled soon, for upgradation of schools in the state and his government’s decision to establish a new state level Law University in district Tarn Taran. Further strengthening of the Smart Schools network, operationalisation of five new colleges this year, and intensification and expansion of “Parho Punjab Padhao Punjab'' programme in mission mode are some of the initiatives on the anvil to scale up the education system, he said.

Citing the example of Germany, where focus was on specialised education, the Chief Minister said he believed that a mere BA degree was not enough to empower youngsters to be gainfully employed and find their way through the global challenges. Skill development for those who could not meet the academic challenges, and specialised academics for the others (based on their competency levels) had to be implemented to secure the future of the youth, he added./(Feb 26) 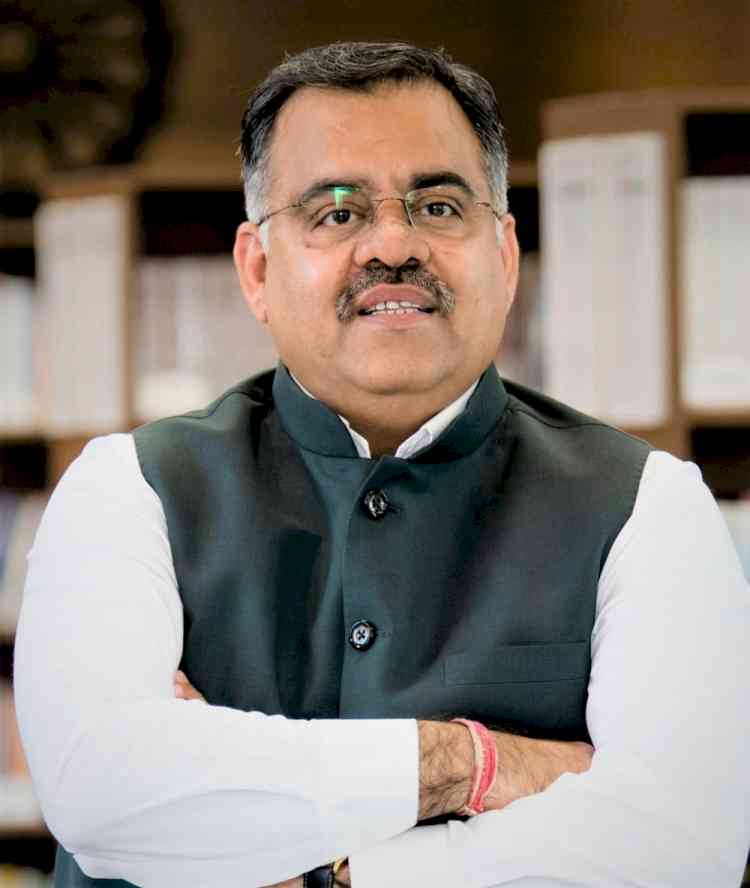 AAP government misusing public funds for publicity in other... 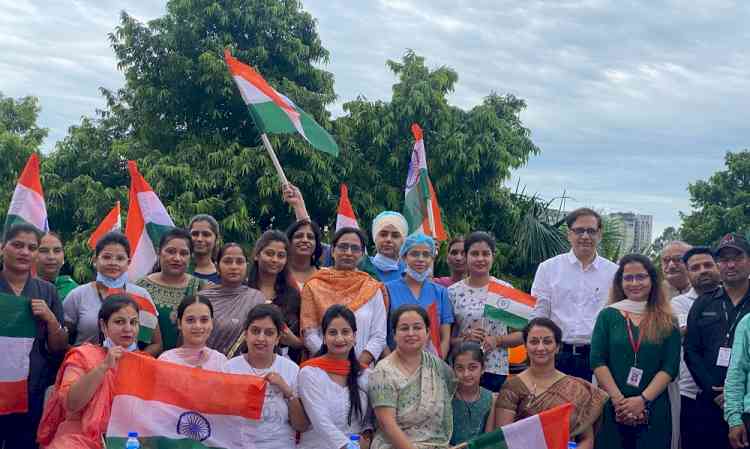 Heroin worth Rs.55 crores recovered by BSF in Ferozepur...