The government announced an economic package worth Rs 1.7 lakh crore to provide relief 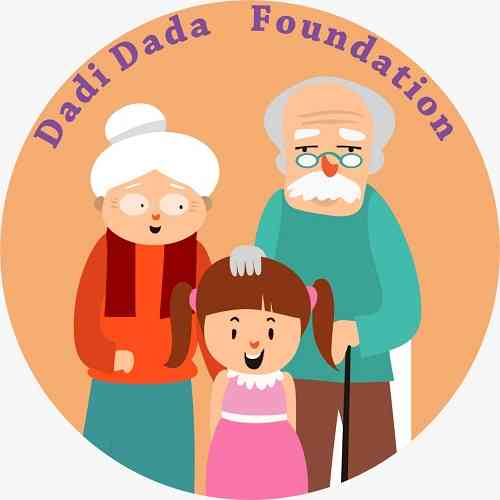 New Delhi: DadiDada Foundation, which works on educating senior citizens about their rights, has lauded the government's decision of providing an ex-gratia amount of Rs 1,000 to poor senior citizens in times of extreme crisis.

In a statement here today, Muni Shankar Pandey, Director DadiDada Foundation said today the government announced an economic package worth Rs 1.7 lakh crore to provide relief to the poor, workers, and other needy sections while the country is facing lockdown due to the outbreak of deadly coronavirus.  In her announcement, Finance Minister Nirmala Sitharaman said senior citizens, poor widows and  divyang will get an ex-gratia amount of Rs 1,000 in two tranches over the next three months.   The scheme will benefit three crore people in our society.

“We laud government’s announcement approving the scheme to give an ex-gratia amount of Rs 1000 to 3 crore poor senior citizen widows and divyang for a period of 3 months in times of extreme crisis”, Muni Shankar Pandey, Director DadiDada Foundation said. The country is passing through a very challenging period. Our senior citizens are very prone to the highly contagious virus which has already taken so many lives of citizens.

He made an appeal to the senior citizens to avail the relief which is being provided to them, stay safe and follow the government's safety guidelines. DadiDada Foundation will engage our respective parliamentarians to create awareness about the package in their respective constituencies, he added.

Further, he said DadiDada Foundation is an organization working for the welfare of senior citizens in India. Its volunteers educate senior citizens on their rights besides helping them in availing necessarily livelihood services such as legal aid, arranging food and lodging and other basic amenities.

He said recently, the Foundation along with a group of parliamentarians held a round table in the National Capital to create awareness among senior citizens about the schemes being run by the governments at various levels. 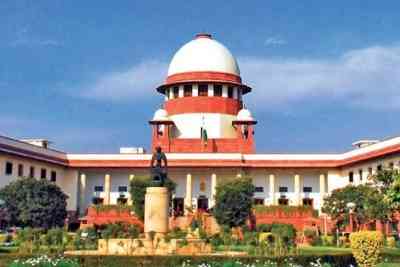 SC asks Centre to frame policy on employment for transgender... 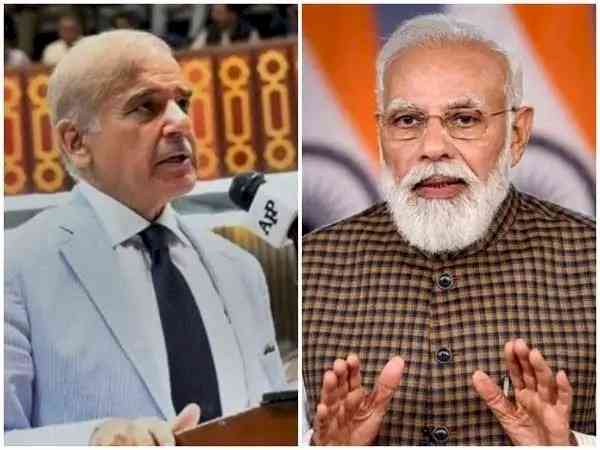 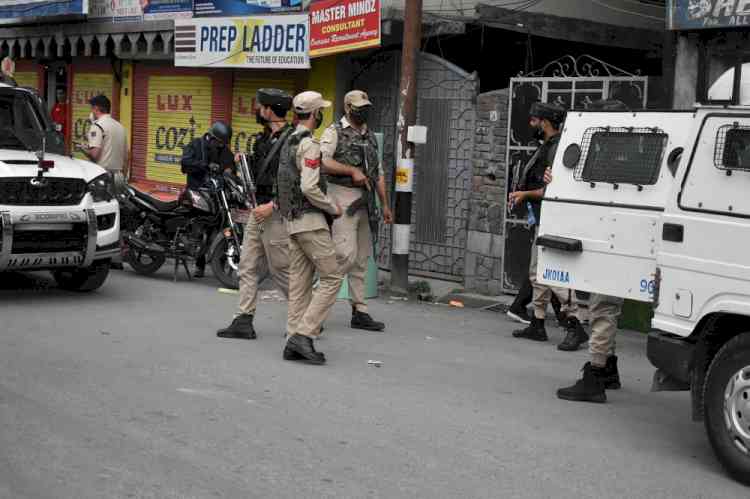 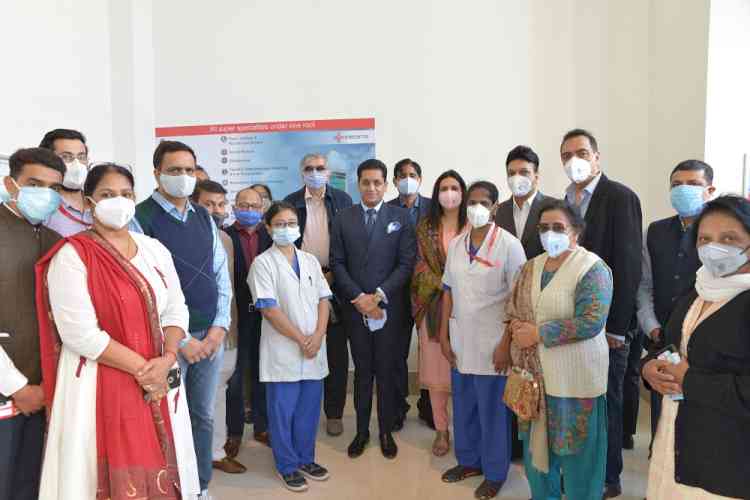