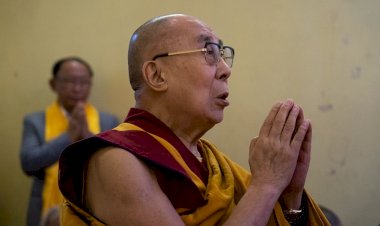 Dharamshala: Spiritual leader and Nobel Peace laureate Dalai Lama rose to contribute in Prime Minister relief fund to combat Corona Virus, and his staff to contributed a day’s salary for the same. Supporting the Government of India’s action Dalai Lama said that the crisis poses to the world community and the need for such a strict measures.
In a letter to the Prime Minister, Narendra Modi, today, Dalai Lama expressed his support for his efforts to control the growing threat of the coronavirus, which has also reached India as it spreads across the world.
“I appreciate the enormous challenges that this crisis poses to the world community and the need for strict measures to be taken to meet them,” he wrote. “I would like to thank you for the initiative that you have taken in partnership with other SAARC countries to set up an emergency fund and to exchange information, knowledge and expertise to tackle the spread of Covid-19. Such collaboration will also create a model for dealing with similar problems in the future.
“As a token of my sympathy and support, I am making a donation from the Dalai Lama Trust to the PM CARES Fund set up to provide relief during crises such as this.
“I would also like to mention that members of my Office Staff would also like to contribute one day’s salary to the Fund.
“As I have stated elsewhere, I understand that as a result of the necessary lockdowns across the world, many people are facing tremendous hardship due to a loss of livelihood. For those with no stable income in particular, it is becoming very hard to make ends meet. I hope, therefore, that charitable trusts such as the PM CARES Fund will be able to provide these people with urgently needed assistance.”
In conclusion, His Holiness affirmed his confidence in the steps being taken by the Central Government and prayed that they will be effective in containing the spread of the virus. 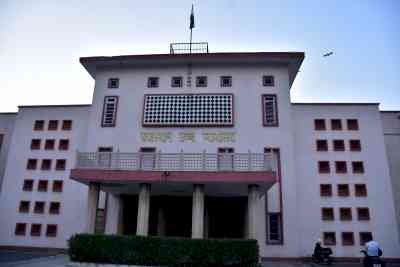 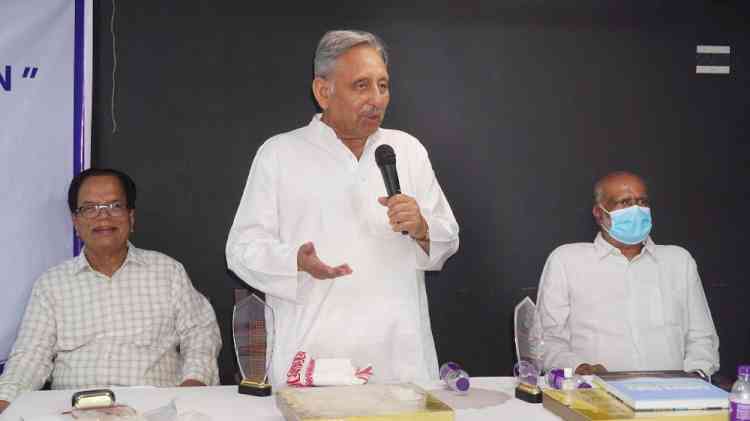 India has most elected representatives than entire world... 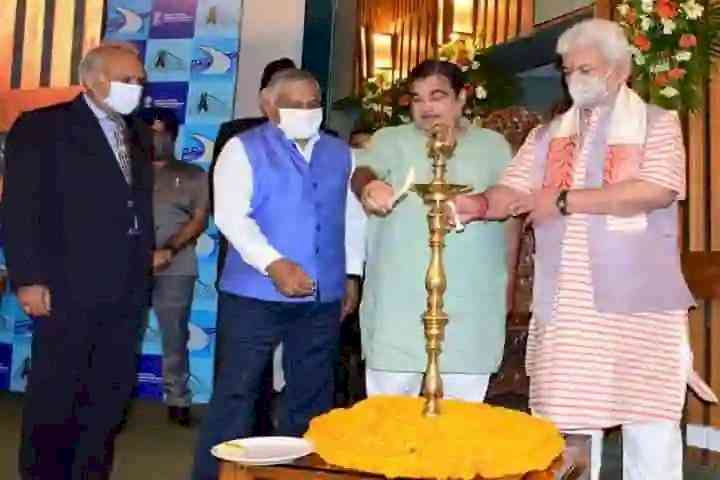 Kashmir set to enter a new era of connectivity following... 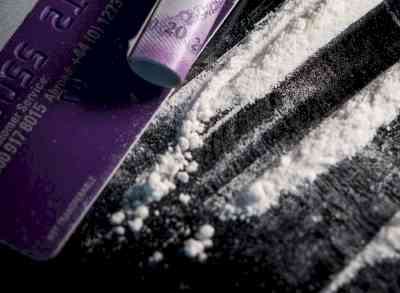 International syndicates active in NCR, home in on students 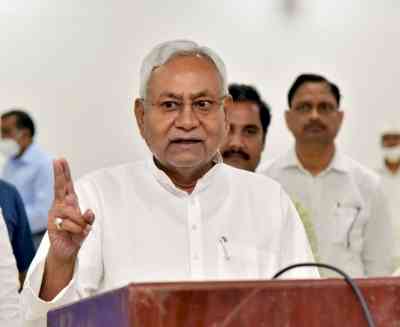