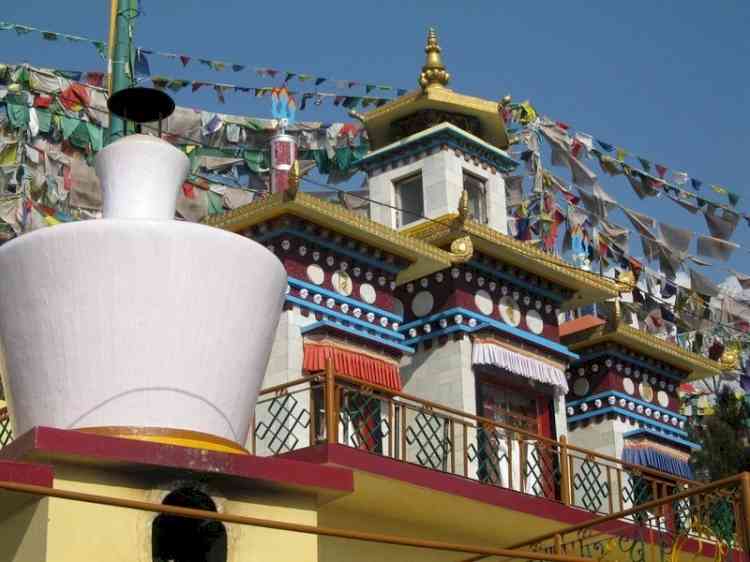 Dharamshala: In an official statement issued today from the office of the Dalai Lama in Dharamshala, it is informed that the main Tibetan Temple (Tsuglhakhang), in McLeodganj has been closed for public.
The statement said,”In view of the Corolna Virus Covid 19 outbreak as well as a precautionary measures by various Indian government including the inposition of section 144 by Kangra district administration, the main Tibetan Temple (Tsuglhakhang) will be closed from tomorrow until April 15 subject to further notice.”
The other major Tibetan Temple situated in Karmapa Lama Monastery near  Sidhwari in Dharamshala was already closed.
Tenzin Jigme & Tenzin Paljor, Press Officers, Department of Information & International Relation told this correspondent, saying, “As far as I know, few monasteries are closed till date. Regarding the closing of Tibetan Monasteries all over India, it depends on the administration of Monastery and we have no rights to interfere in their decision making.”
He added that in response to the gravity of the coronavirus pandemic, the Central Tibetan Administration issued new guidelines, calling on Tibetan monasteries, schools and elder care homes in India, Nepal and Bhutan to cancel public gatherings for one month.
The guidelines also call on all boarding and day schools to be closed for a minimum of one month; Elderly care homes to restrict all outside visitors except for the staffs and nurses; All the staff members of the Central Tibetan Administration, both at the centre as well as at the regional level, to postpone all official visits and to refrain from holding any meetings, training programs and workshops for one month among others.
The guidelines are to be implemented for a minimum of one month while at the same time following the guidelines issued by the respective state governments.

Shehbaz to interact with Biden on UNGA sidelines 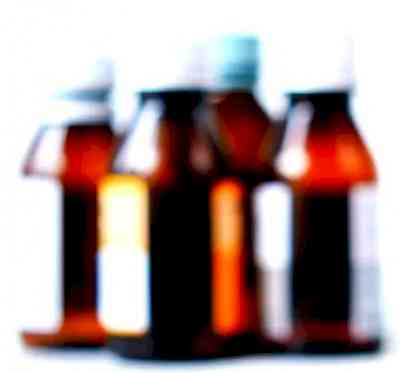 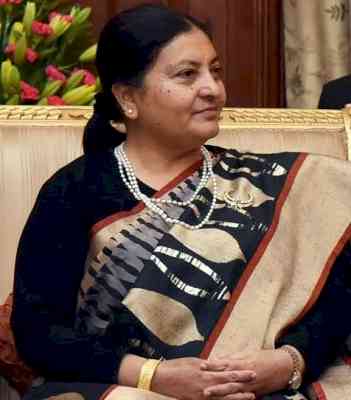 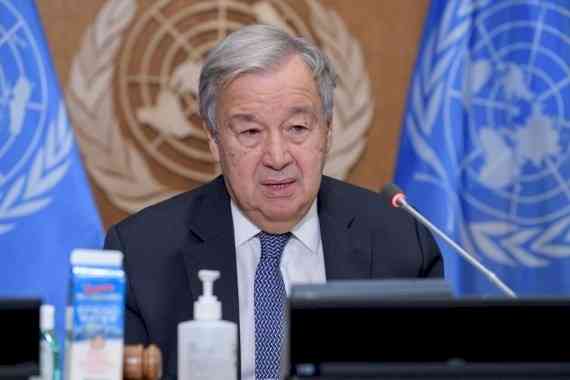