During these Republic Day celebrations, more than 2000 students from different schools, mainly government schools, would participate in the cultural items. During the meeting, Deputy Commissioner urged all the government departments to celebrate this Republic Day with full enthusiasm and national integration. Families of freedom fighters would also be honoured on the occasion.

The Deputy Commissioner informed that the function would start at 9:58 am with the hoisting of national flag by the Chief Guest. The rehearsals for this function have started at Guru Nanak Stadium from today onwards and the full dress rehearsal would be held on January 24, 2020.

While issuing necessary directions to the officials, the Deputy Commissioner said that both Republic Day and Independence Day are our national festivals and all residents should celebrate them with fervour, communal harmony and national integration. He directed the officials to perform their duties with utmost devotion. Municipal Corporation Ludhiana officials were directed to ensure cleanliness of the entire city. Mr Agrawal appealed to all residents of district Ludhiana to attend this function along with their families.

`Sanjhi Rasois' to provide food to needy even during Coivd-19... 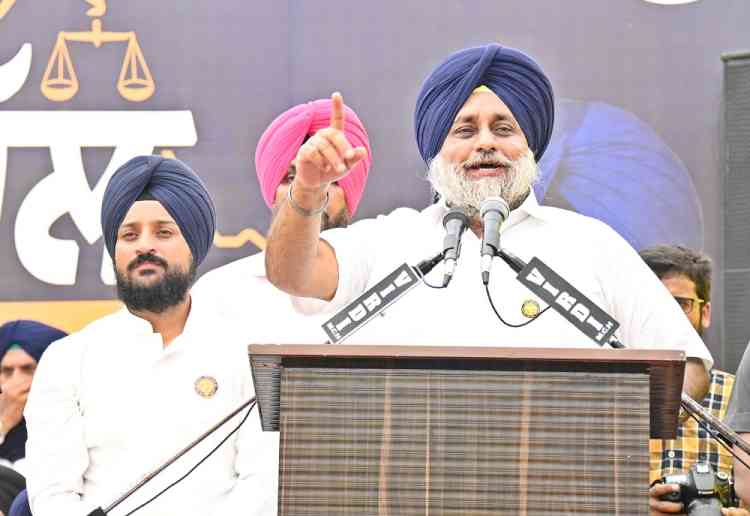 Next SAD- BSP govt to establish schools with strength of... 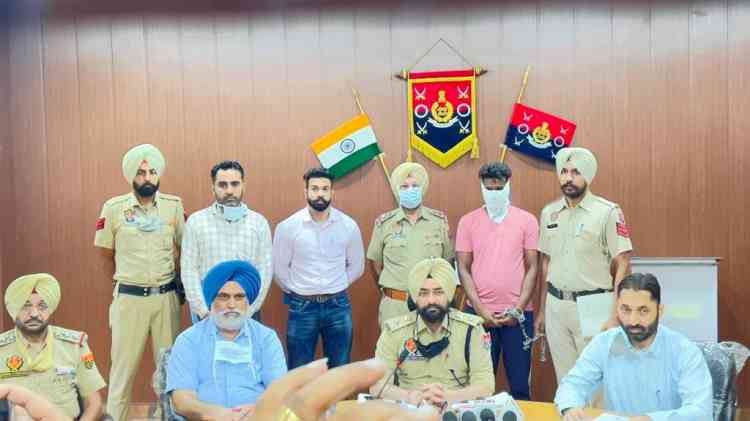