Ferozepur: District Administration was fully geared up for the coming Rabi Season to conduct smooth procurement and was committed to facilitating farmers through special curfew passes for procuring combines, spare parts, and other farm machinery, said Deputy Commissioner Ferozepur Mr. Kulwant Singh on Friday issuing a video message for the farmers of the district.

He stated that the district administration is completely aware of the fact that farmers have to move to other states to bring back their combines and to procure farm equipment for the harvesting and is committed to facilitating them by issuing special passes.

The deputy commissioner further added that the elaborate arrangements have been made for the procurement during Rabi season and urged all the farmers to practice social distancing during the procurement procedure adding he said that the administration is planning special schedules for the various villages to avoid crowd building in the Mandis.

Mr. Kulwant Singh stated that the district administration is arranging for the harvesting for the farmers who have landed across the wiring at Indo-Pak international border as the issue has been brought in the knowledge of state government and hoped it to get resolved within a couple of days.

In the end, the deputy commissioner once again reiterated that the farmers that the district administration would leave no stone unturned to ensure the hassle-free movement of farmers, their equipment and spare parts in the district and the procurement procedure would take place smoothly. 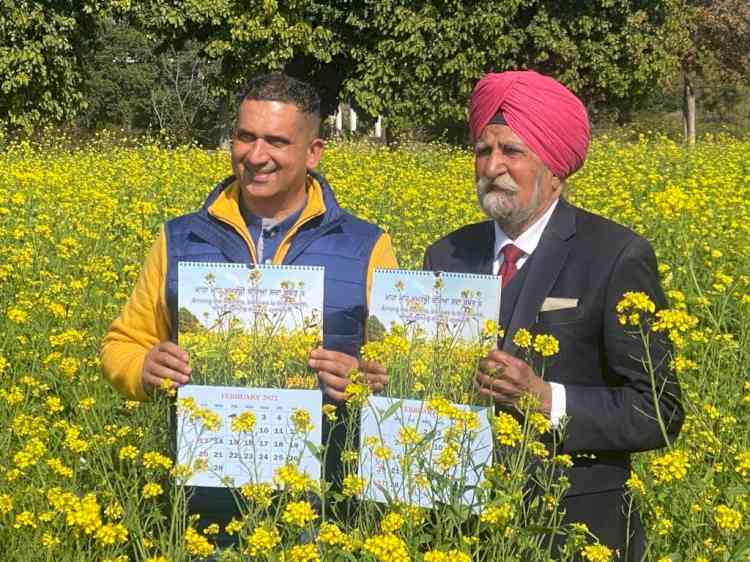