Pertinently, these Indian nationals were stranded at Amsterdam Airport amid Corona Virus scare and had urged the government to rescue them. They alleged that authorities did not allow their flight to land, when it was just two hours away from New Delhi Airport and the flight of these passengers turned back mid air. Earlier all international flights have been banned from entering into the Indian airspace amid the spreading of Corona Virus. Now the Union Government has allowed them to enter India as a special case after Punjab Government take this matter came in light of Union Government. /( March 22) 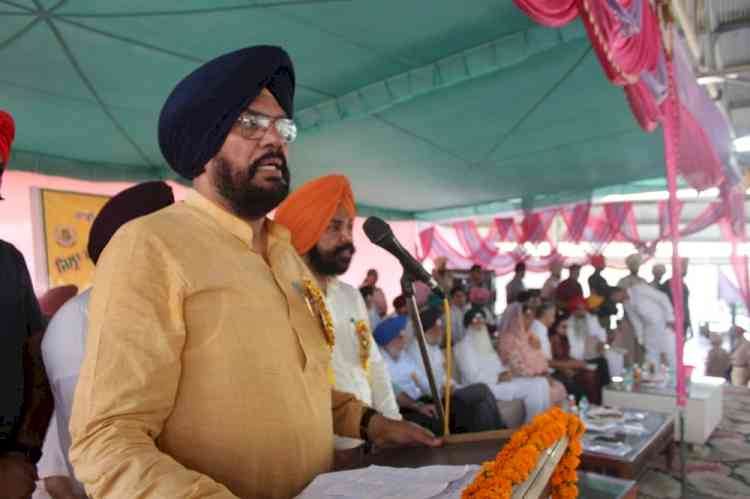 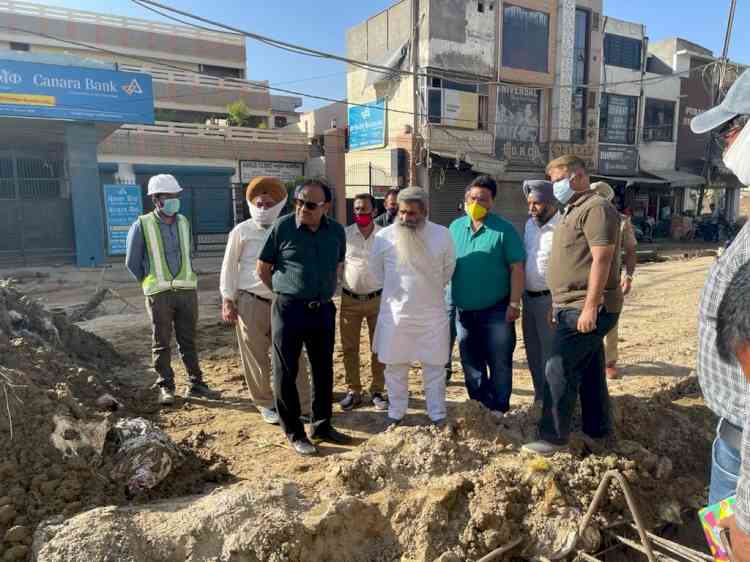