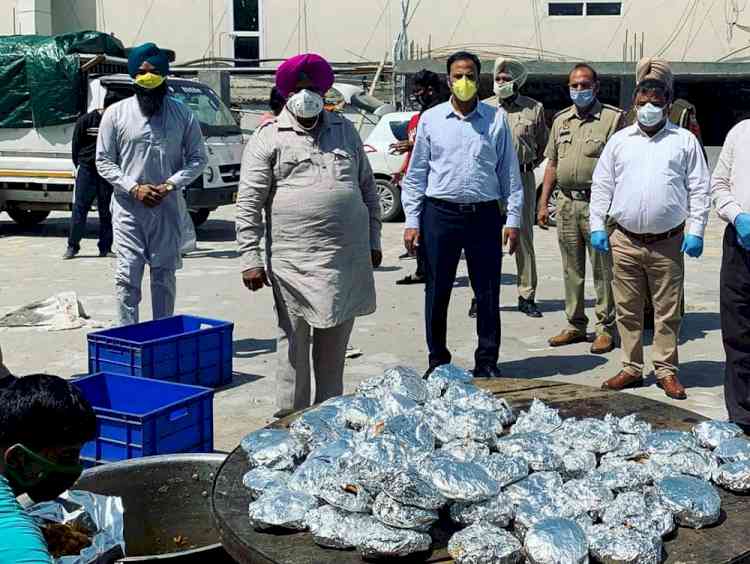 Ludhiana: Gill MLA Mr Kuldeep Singh Vaid today assured that the work regarding distribution of food packets being prepared by the Capt Amarinder Singh led Punjab government for needy persons is going on smoothly. He informed that the work regarding distribution of both dry ration as well as cooked food is also going on smoothly in Ludhiana. He said this while distributing food packets in his constituency today.
He said that his team is working 24X7 to ensure that no person sleeps hungry at night in Ludhiana. He informed that cooked food packets have been distributed in several villages of his constituency and he, along with his team, visits all areas of the Gill constituency where needy people reside and distribution of more than 5000 packets of cooked food is done.
He thanked all NGOs, social and religious organisations working in Ludhiana during today’s testing times and urged them to adopt particular areas of the district so that distribution of food can be done in a systematic and planned manner. He also urged the residents not to indulge in hoarding of food items. Area residents also thanked the Punjab government as well as MLA Mr Kuldeep Singh Vaid for their efforts during the lockdown. 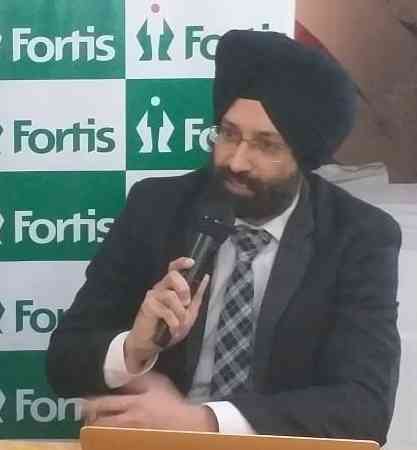 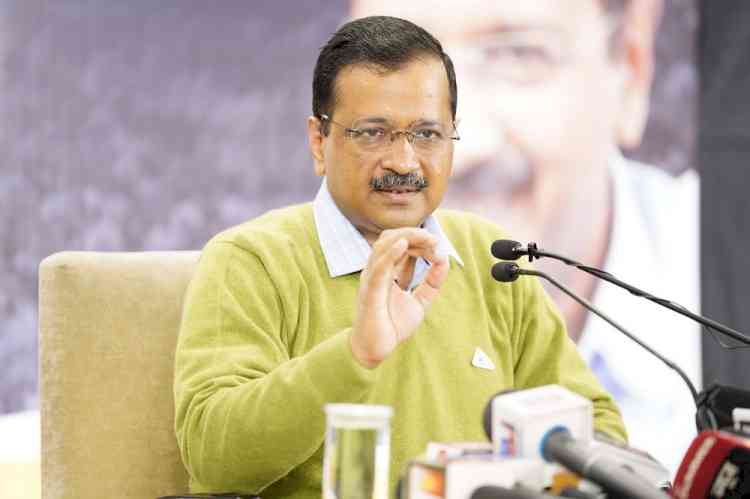 AAP government will ensure safety of every person and businessperson...

Stay vigilant from frauds in name of voter registration:... 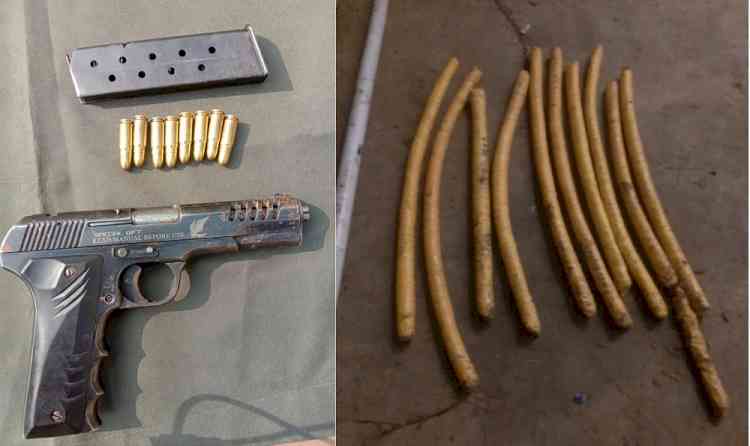 BSF Troops recover 22 kg heroin along with arms and ammunition... 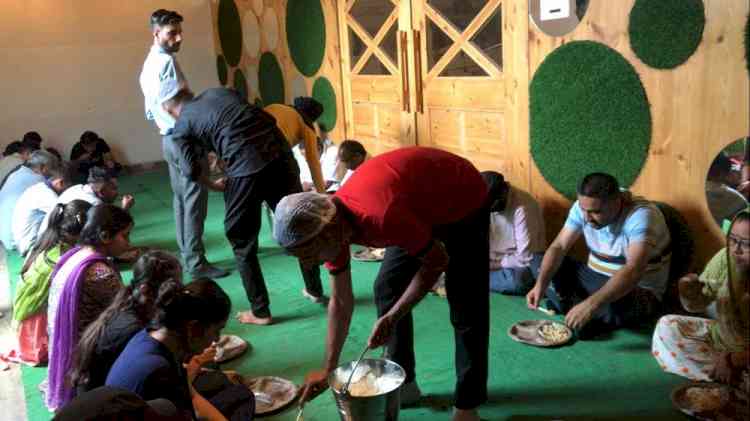 In a first for tricity - Hospital starts free langar service...