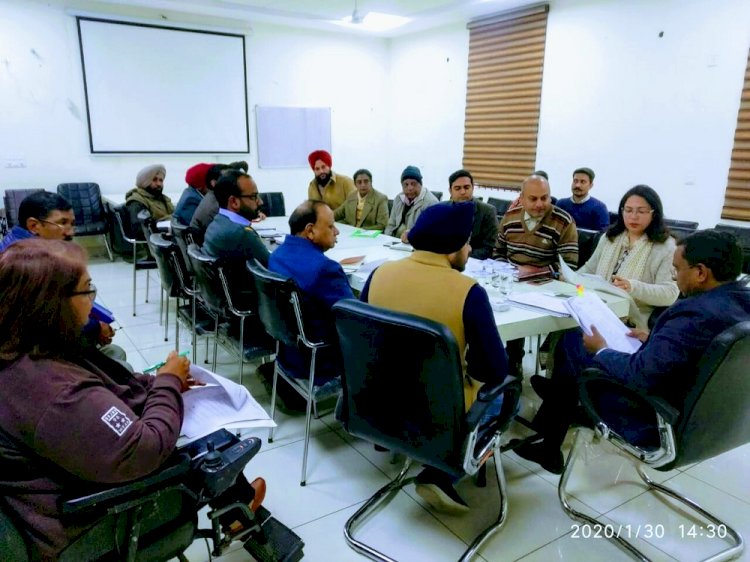 Ludhiana: With an aim to provide maximum benefit of services being provided by the District Bureau of Employment and Enterprises (DBEE), Deputy Commissioner Mr Pradeep Kumar Agrawal has set up a governing council in this regard. A meeting in this regard was held at DBEE office, here, which was attended by all governing council members along with ADC (Jagraon)-cum-CEO, DBEE, Ludhiana Mrs Neeru Katyal Gupta.

On this occasion, Deputy Commissioner Mr Pradeep Kumar Agrawal briefed the governing council members about the working of DBEE, such as organising placement camps, free coaching for clearing government jobs, career counselling, Apni Gaddi Apna Rozgar scheme, self employment, loan facilities etc. He also urged all the members to work wholeheartedly so that maximum number of youth can be benefitted from these services.

He informed that colleges can send their pass outs to attend the placement camps being organised by the DBEE Ludhiana, besides the youth can also get themselves registered with DBEE and avail full benefits of the welfare schemes being run by the Punjab government. He said that youth can also avail subsidy under Apni Gaddi Apna Rozgar scheme by submitting their applications with DBEE. 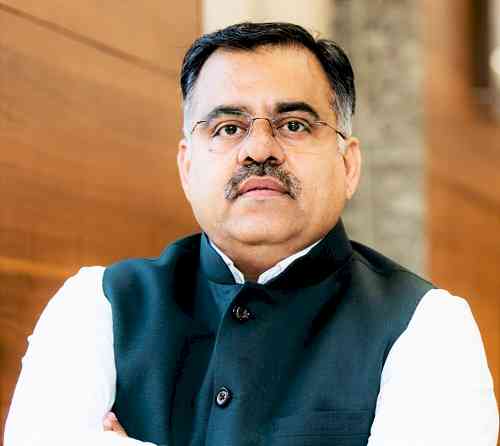 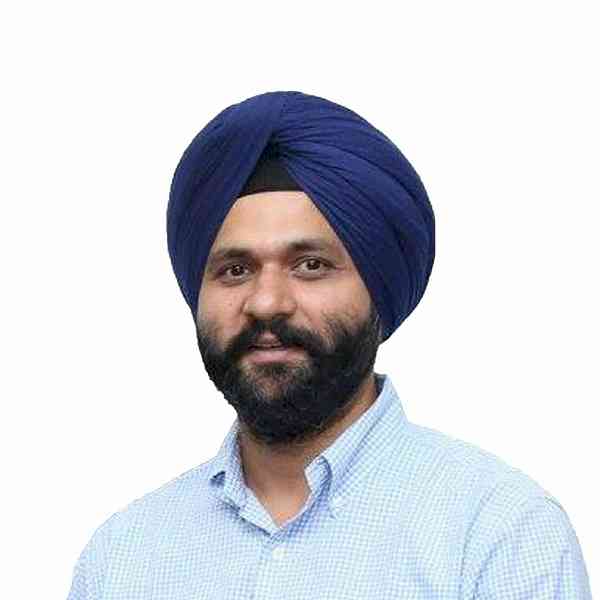