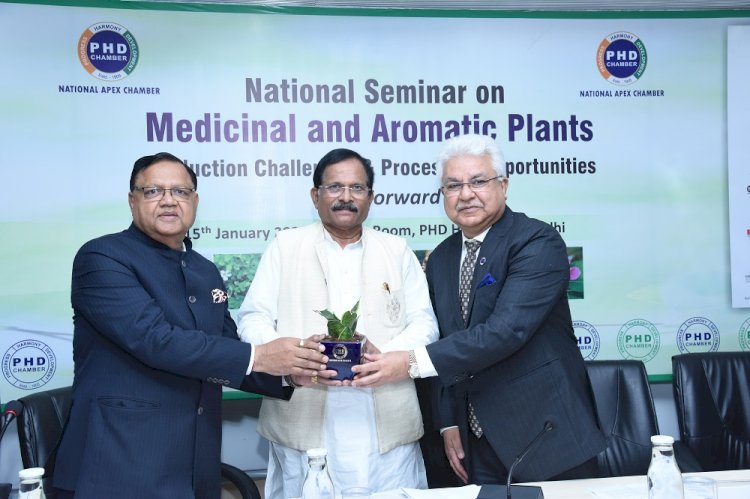 Addressing a National Seminar on ‘Medicinal and Aromatic Plants: Production Challenges and Processing Opportunities – the Way Forward’ held at the PHD House, New Delhi, Shri Shripad Yesso Naik, Union Minister of State for Ministry of Ayush (Independent Charge), said the traditional system of Indian medicine is not only powerful but also safe and affordable.

The government has launched the National Ayush Mission to support the cultivation of medicinal plants through good agricultural practices to ensure sustained supply of quality raw materials needed by the manufacturers of traditional Indian medicines in Ayurveda, said Shri Naik.

The National Medicinal Plant Board set up by the Union Government supports research and development in agriculture techniques and scientific inputs for the farmers and tribals so that the quality of raw materials is significantly improved, said Shri Naik.

The Board works for the protection, conservation, and cultivation of the medicinal plants to provide a sustainable supply of quality raw material without damaging these natural bioresources, he said.

It provides financial assistance for setting up processing units, drying yards, sheds for better storage of medicinal plants produce, and NMPB also supports the research and development of medicinal plants so that they are of the quality as per new scientific assessments, said Shri Naik.

The NMPB has also developed e-CHARAK, an e-channel for herbs, aromatic raw material, and knowledge as a virtual market place for trade of medicinal plants produce and also enable information exchange between various stakeholders involved in the sector, he said.

The Minister called on the Industry to support the new initiatives aimed at increasing the incomes of the farming community, and tribal population dependent on forest produce for their living.

The deliberations at the National Seminar, organized by the PHD Chamber of Commerce and Industry, the Union Minister said, would help identify suggestions and plans for action to further improve the efficiency of the different schemes and programmes of the government.

Identifying the challenges up ahead for the medicinal and aromatic plants based traditional medicinal products, Dr. S Eswara Reddy, Joint Drugs Controller (India), Central Drugs Standard Control Organisation (CDSCO) said that it was vital that the traditional Indian drugs fought the perception of containing heavy metals that could be harmful. We need to fight this perception with proper documentation and certification, accepted in the country and abroad.

The government must ensure product quality, efficacy, and safety for their acceptance by the world at large, including within the Country, said Dr Reddy. We need data and quality assurance to beat the wrong perception about traditional Indian medicines, he said.

We have to ensure the safety and performance of the product through documentation, said Dr Reddy. He also called for the setting up of Ayurvedic Parks, on the lines of technology parks, to give a substantial push to the sector in general. These Ayurvedic parks should have world-class testing facilities whose certification should be accepted by the international consumers, he said.

Mr Pravir Krishna, MD, TRIFED, made an engaging presentation that forcefully articulated the ways and means to increase the incomes of tribals depending on non-forest timber produce manifold. Referring to the Van Dhan yojana of the government, Mr Krishna said that this year alone 1000, van dhan units will be set up, and the target is to set up 50,000 such units across the country.

The members of this self-help group will get training in value addition, branding, and value addition of the produce they collect from the forests so that they can earn higher incomes. The private Industry can join hands in this initiative and earn just and fair profits – 30 percent commission – in training and marketing, said Mr Krishna. Often, simple interventions can make a significant difference to the earnings of the tribals, the senior IAS official said.

He estimated the size of the non-timber forest produce market at Rs two lakh crore that was waiting for the private sector participation. Tribal products are of high quality and sold are readily accepted in the international markets, the TRIFED Managing Director said.  Government and private sector partnership can transform the tribal economy, he said. At present, the tribals were getting a mere 10 percent of the value of transactions, which can go upto 70 percent, he said.

In another equally engaging presentation, Dr Sanjay Kumar, Director, CSIR-IHBT, Palampur, briefed the august gathering about the CSIR initiatives that were bringing appropriate technologies to the farming community. The CSIR focuses on research on Medicinal and Aromatic Plants to come out with modern farming practices – right crop, right variety.

Earlier, welcoming the Chief Guest, Shri Shripad Yesso Naik, Mr Pradeep Multani, Vice President, PHD Chamber said the Prime Minister had set targets for a $ 5 trillion economy and doubling of farmers income. The PHD Chamber is focusing on both the initiatives, said Mr Multani and added, seminars like this are part of our activity to achieve both the targets.

On the opportunities in the Medicinal and Aromatic Plants, he said there were plenty of opportunities in the area. These plants are the basis of the ancient system of medicine – the Ayurveda. India was a significant exporter of herbs and spices, but over time, we lost focus on traditional systems of medicines. Because of the knowledge gap that has cropped up, the sector presents a challenge.

Lauding the government efforts to shore up this sector, Mr Multani noted that the government had upgraded Ayush into a full-fledged ministry and was taking initiatives that are making a difference. However, there are issues relating to quality, standardization, marketing information systems that still needed addressing, said Mr Multani.

Mr N K Aggarwal Chairman Agribusiness Committee, PHD Chamber, said import substitution must be the focus to save precious foreign exchange. Medicinal and Aromatic plant crops that are at present being imported must be developed and grown within the country, said Mr Aggarwal. This will enable India to save foreign exchange and help in the country’s journey to a $ 5 trillion economy. 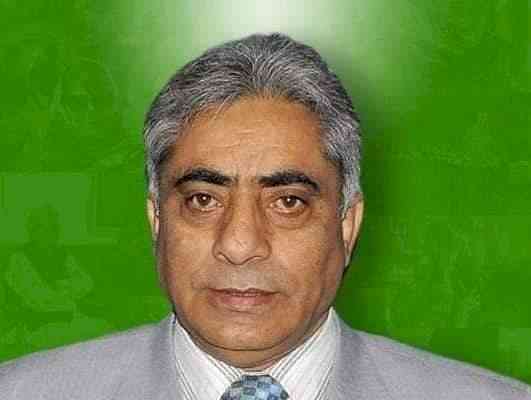 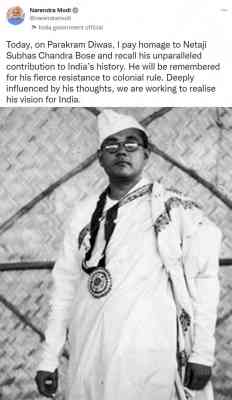 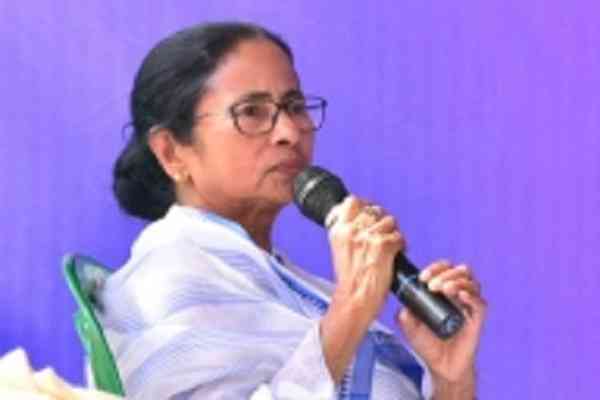 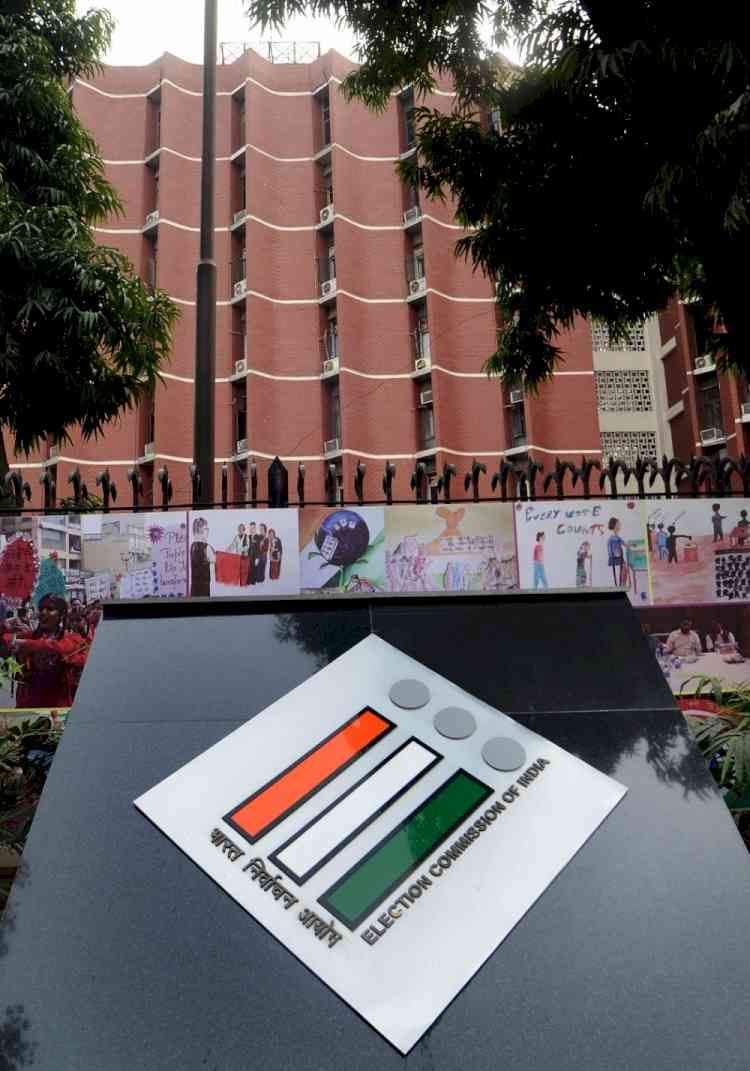 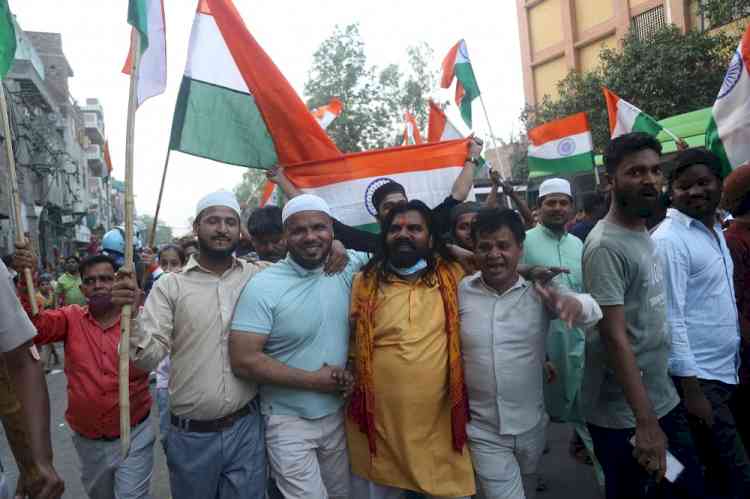