Ferozepur: The vigilant sleuths belonging to 29 Battalion of BSF have recovered three bottles filled with heroin. Besides, one pistol has also been recovered.

Yesterday also, nine packets of heroin (approximate 9 Kg worth Rs. 45 crores) were recovered by the BSF sleuths belonging to 103 Battalion. Besides, one pistol magazine (Mec-Gar) and seven rounds were also recovered.

Overall, 106.477 Kg heroin has been recovered by the BSF this year in Punjab. 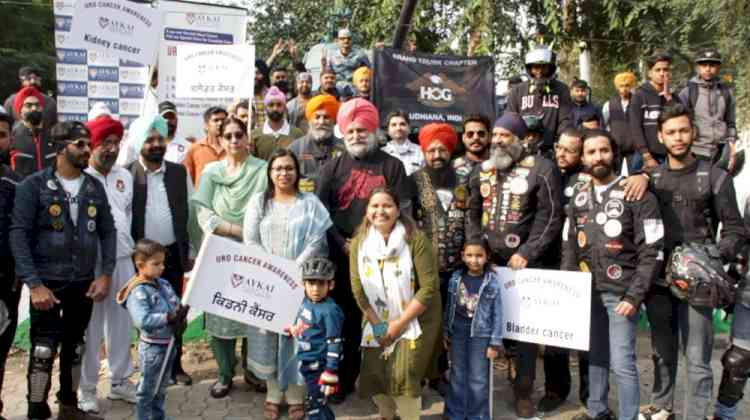 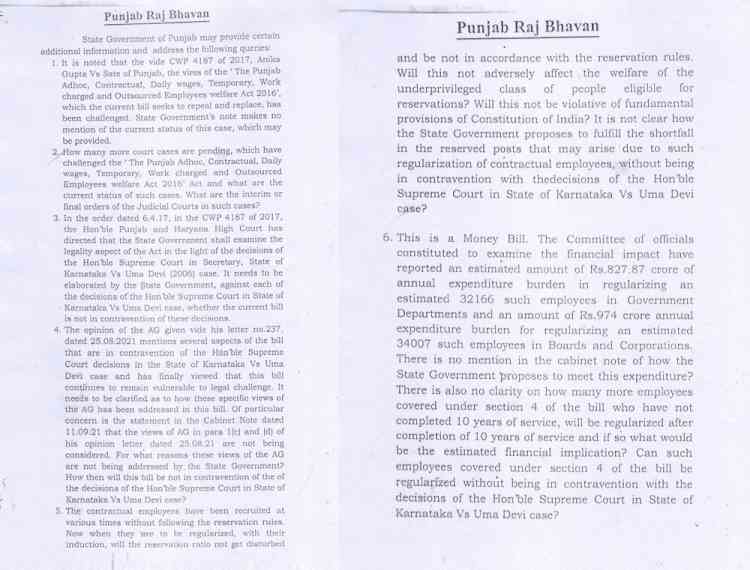