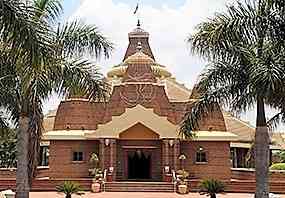 The Executive Committee of The Hindoo Society Harare (HSH), which runs both the temples, in an email to the members on March 24, said: “The Society Priest, alone, will continue to perform the daily aarti at the two Temples.” Shree Omkar Mandir celebrated 90th anniversary in February 2019, while 25th anniversary of Ridgeview Shree Omkar Mandir was observed in 2017.

“All events, meetings, gatherings and visits of any nature” are “either cancelled or postponed”. Schools run by the HSH—Westridge High School, Westridge Primary School, Gujarati School—have also reportedly been closed.

Commending HSH for attempting necessary precautions and actions to combat deadly coronavirus and educating the community, distinguished Hindu statesman Rajan Zed, in a statement in Nevada (USA) today, urged Hindus to draw closer to God through prayer during COVID-19.

Zed, who is President of Universal Society of Hinduism, suggested Hindus to pray at least twice daily in their home shrines with total devotion and pure heart. These prayers might include making offerings to ista-devata, chanting mantras, reading sacred texts, performing arati and bhajans, doing puja, etc.

Hindus are God’s people, full of courage and generosity. Petition God for the common good of all the local and world communities during these times of confusion and suffering, Rajan Zed says.

In the past, HSH reportedly had been conducting various bhajan events, twice-weekly yoga classes, Hindi lessons, cultural/social activities; organized daily aarti at both the temples with Havan on Sundays; and offered funeral assistance for bereaved families; etc.; besides running Mahila Mandal, Shishu Mandal and Yuvak Mandal.

Hinduism, oldest and third largest religion of the world, has about 1.1 billion adherents; and moksh (liberation) is its ultimate goal. 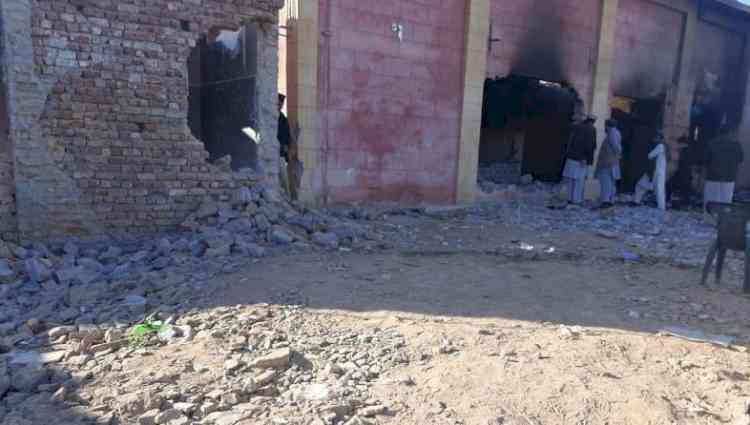 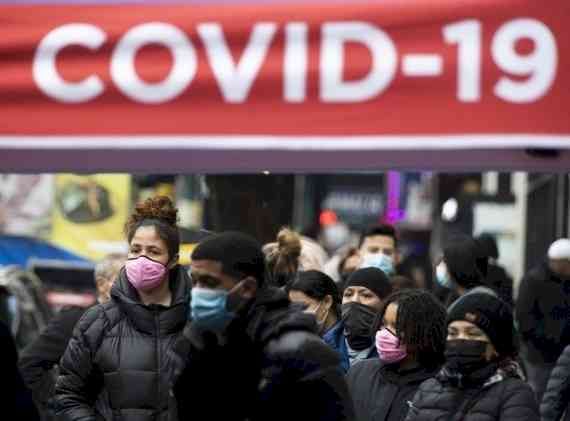 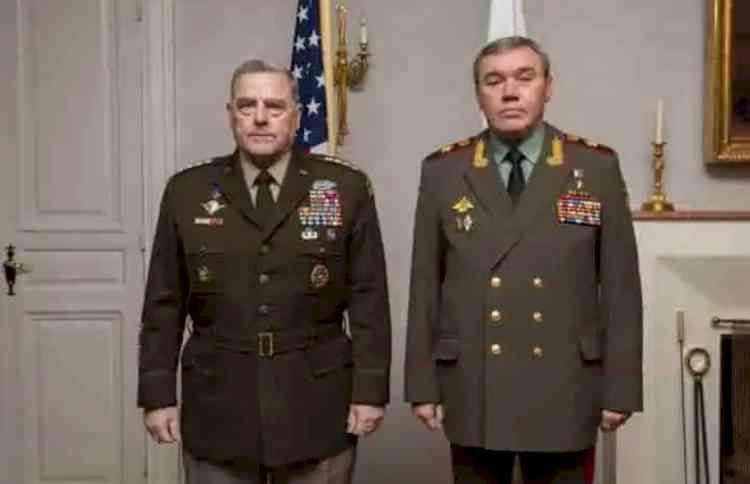 US may use Russia's bases in Central Asia to hit terror...

Sunak rushed out of stage at COP27: Report