Ludhiana: In good news for the residents of 100-acre Dr Kitchlu Nagar scheme, the state government has waived off any interest/penalty on the enhancement amount without. MC Councillor Mr Sunny Bhalla informed that this the decision has been possible only due to the efforts of Punjab Food, Civil Supplies & Consumer Affairs Minister Mr Bharat Bhushan Ashu. He informed that this decision would benefit more than 500 families residing in Dr Kitchlu Nagar area.
A function in this regard was held in Dr Kitchlu Nagar area of the city yesterday, in which Mr Bharat Bhushan Ashu was the Chief Guest while Mayor Mr Balkar Singh Sandhu and Ludhiana Improvement Trust Chairman Mr Raman Balasubramaniam was the guests of honour. The area residents honoured Mr Ashu for helping them in resolving this long pending demand of the area residents.
While speaking on the occasion, Mr Ashu said that the Capt Amarinder Singh led Punjab government is committed for the welfare of its citizens. He said that the issue of interest/penalty on the enhancement by Ludhiana Improvement Trust was a long pending issue of the area residents. He said that when this issue was taken up with him by area councillor Mr Sunny Bhalla as well as some other senior area residents, he immediately spoke to LIT Chairman Mr Raman Balasubramaniam and senior officials of the state government. He said that now, the residents would have to pay only Rs 89 per square yard till March 31, 2020.
Mr Raman Balasubramaniam informed that earlier, the residents had to pay Rs 200 per square yard along with 20% penalty and 18% interest. He said that a resolution in this regard was passed in the Ludhiana Improvement Trust on January 30, 2020, after which the residents would have to pay only Rs 89 per square yard without any penalty or interest. /(March 16) 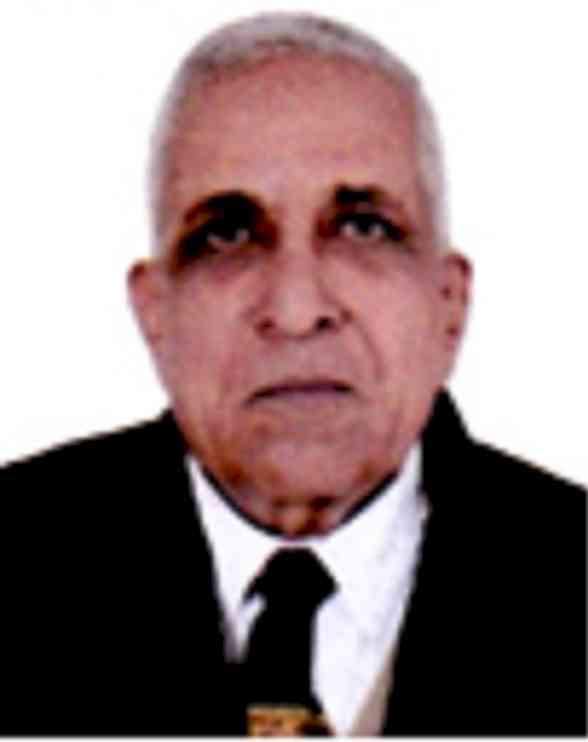 Demand to set up CGHS – Dispensary/ CGHS Indoor and Outdoor... 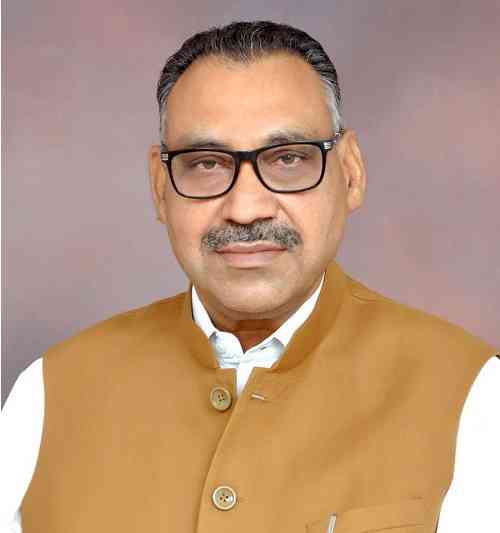 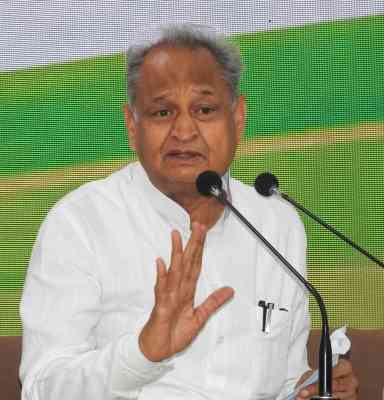 Dirty water coming from Punjab's Budhanala will be disposed... 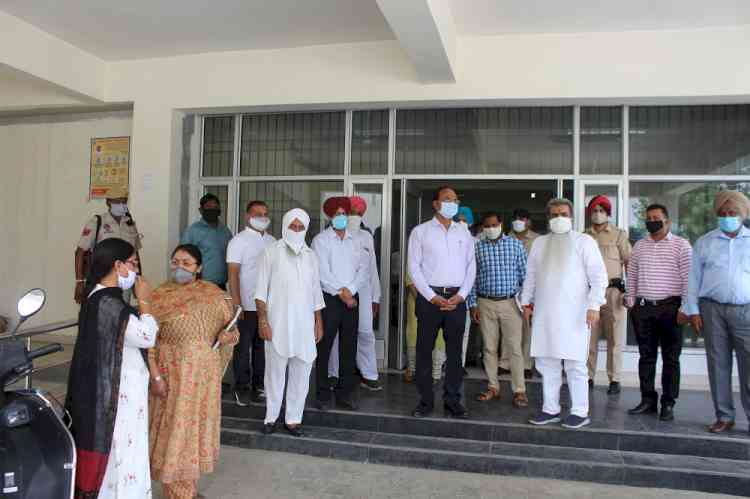 For increasing number of beds for covid patients, portion...