Says, Punjab CM is raising a false bogey of Indian - Muslims being deprived of their Citizenship 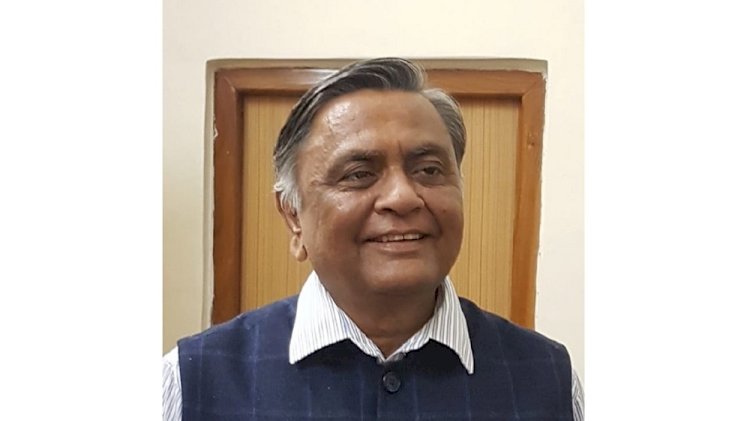 Jalandhar: Commenting upon the letter written by Chief Minister Captain Amrinder Singh to Ravi Shankar Prashad Union Law & Justice Minister, Manoranjan Kalia Former Minister Punjab said that Chief Minister Captain Amrinder Singh is raising a false bogey of Indian - Muslims being deprived of their Citizenship upon the implementation of National Register of Citizens read with the Citizenship Amendment Act 2019 when the fact is that NRC is yet to be implemented and Sh. Amit Shah Union Home Minister has already assured that nobody is going to be deprived of their citizenship with the implementation of CAA and NRC.
In a statement here on January 4 Kalia further said it is the Majority Community  in Pakistan which are and have been playing mischief in Punjab to create disturbance and that is why the relief of granting Citizenship through the Citizenship Amendment Act has been facilitated only to the  Persecuted Minority  Community living in Pakistan, Bangladesh and Afghanistan.
Kalia further said  the most condemnable incident of surrounding and stone - pelting to Gurudwara Nankana Sahib, the shrine built at the birth place of Sikhism's founder Sri Guru Nanak Dev Ji , there by demanding the release of the accused who have forcibly converted the daughter of a Granthi into Islam & thereafter  forcibly married to a Muslim ,   has strengthened the cause of granting Citizenship only to the persecuted Minority through CAA as it is the Minority  Community of Pakistan, Bangladesh and Afghanistan who have to bear the brunt of atrocities  of the Majority Community.
Kalia asked Navjot Singh Sidhu as to why is he silent on the issue. Rather, he should have called his close friend Imran Khan the Prime Minister of Pakistan to take action by registering the criminal case against miscreants./Rajat Kumar 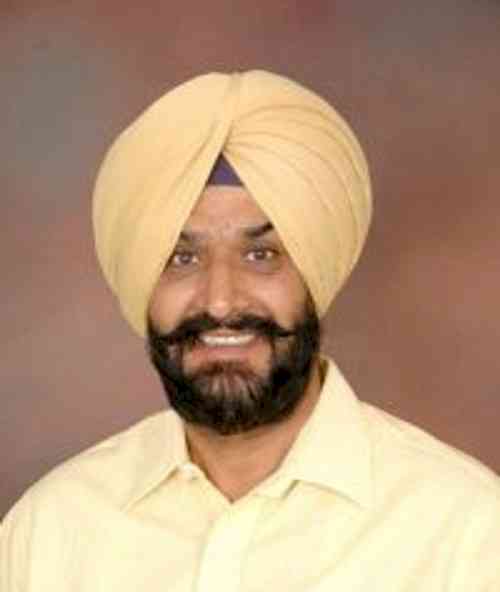