CP assures issues discussed will be taken on top priority 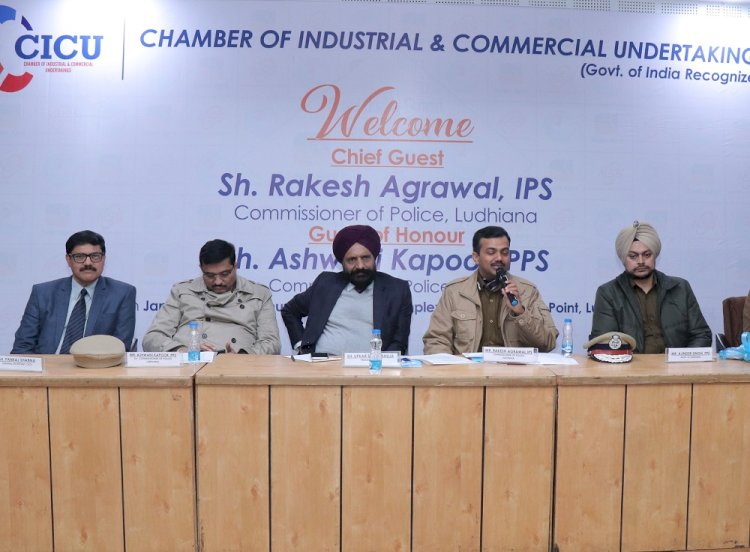 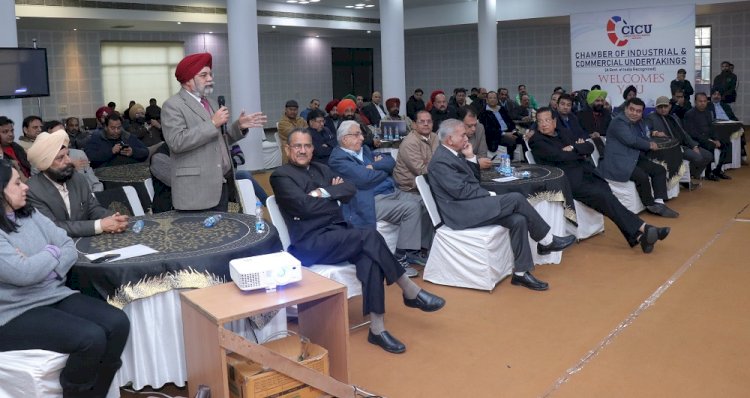 Upkar Singh Ahuja, President, CICU  Pankaj Sharma, General Secretary, CICU jointly mentioned that the police plays a very vital role for establishing peace amongst the Industrialists and it leads to a calm and peaceful atmosphere in the area and better productivity of the Industry.  He also requested the Police to increase the patrolling, especially; on the days of pay to avoiding mishappenings like snatching, Theft incidents in the Factories, Snatching Vigilance of scrape daily, Slaughter on the roads, labour mafia etc.

Rakesh Agarwal, Commissioner of Police, Ludhiana assured that he will increase patrolling, try to do best for controlling the traffics industrial area, encroachments, thefts etc. He also said that the Police Department doing their best efforts to provide better Law and Order situation in the City.  He also assured that the Industrialists’ issues will be taken on top priority and the new strategies will be implements soon to control the traffic and crime in the city.

Ashwani Kapoor, PPS, Deputy Commissioner of Police advice to use of helpful Police apps like Know your Police, P.P Saanjh and Shakti. These apps are available on android and ISO stores and easy to use in emergency.

The meeting was attended more than 150 prominent industrialists. 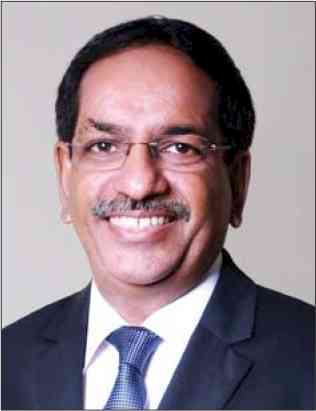 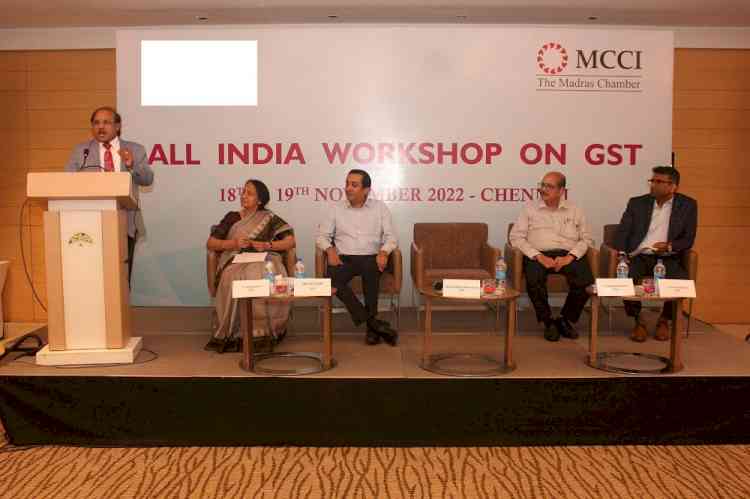 MCCI organized an All-India Workshop on GST in Chennai 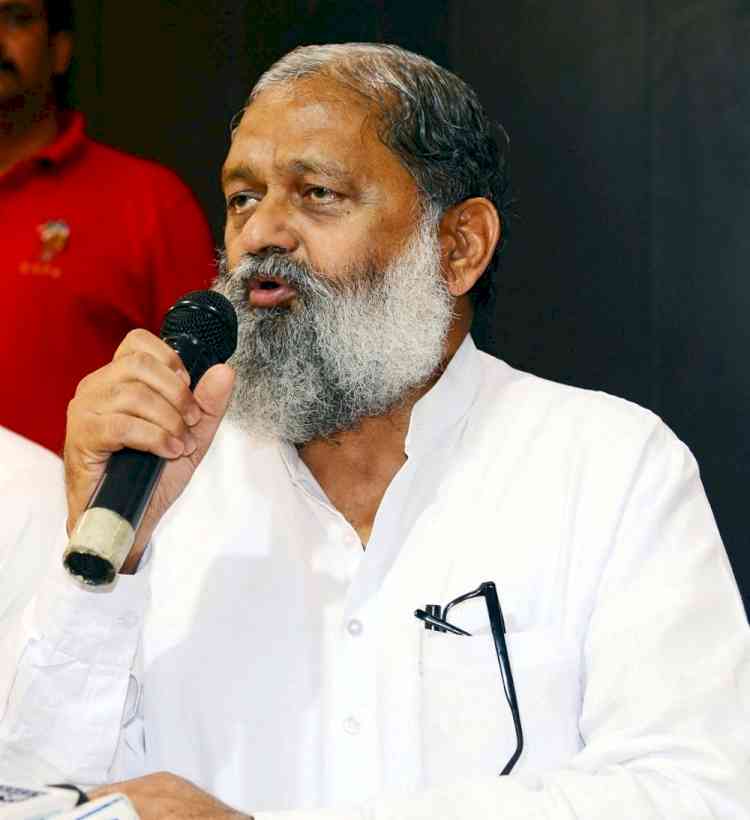