Miss Tibet 2020 postponed until 2021 due to coronavirus 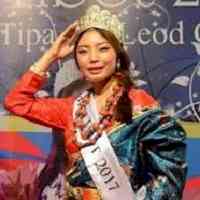 Dharamshala: The Miss Tibet Pageant 2020 has been cancelled due to the global Coronavirus pandemic. Applicants have been told to apply again for the 2021 Pageant, which will take place from 4 to 6 June 2021.
Lobsang Wangyal, Founder Director of the event told this correspondent stating, “This would have been the 18th edition, for which application was opened on 1 December 2019, and was to close on 31 March 2020, with the Pageant taking place from 5 to 7 June in McLeod Ganj, India.”
Last year too there was no pageant organised as  in 2019  there were no applicants.
“Hope everybody’s taking the greatest care, and trying not to leave home to keep away from the crowd. Wish everybody safe and sound health in these trying times of Coronavirus epidemic,” added Wangyal.
The first-ever Miss Tibet Pageant was organised  in October 2002 in Mecleodganj . The pageant was criticized as "aping western culture" and "un-Tibetan". But even that the pageant has continued yearly since then.
In 2002, four Tibetan girls participated in the competition. Four editions of the Pageant's 15-year history — 2003, 2005, 2013, and 2014 — had only one participant. Many winners and one contestant have participated in international pageants.  In 2006, the swimsuit competition was opened to the public.
The Miss Tibet Pageant 2012 was cancelled in response to increased tensions in Tibet and in support of the protests there.
The Dalai Lama considers the pageant unimportant, but it is still held due to popular demand.

Laborers to be provided financial aid, ration and sanitization 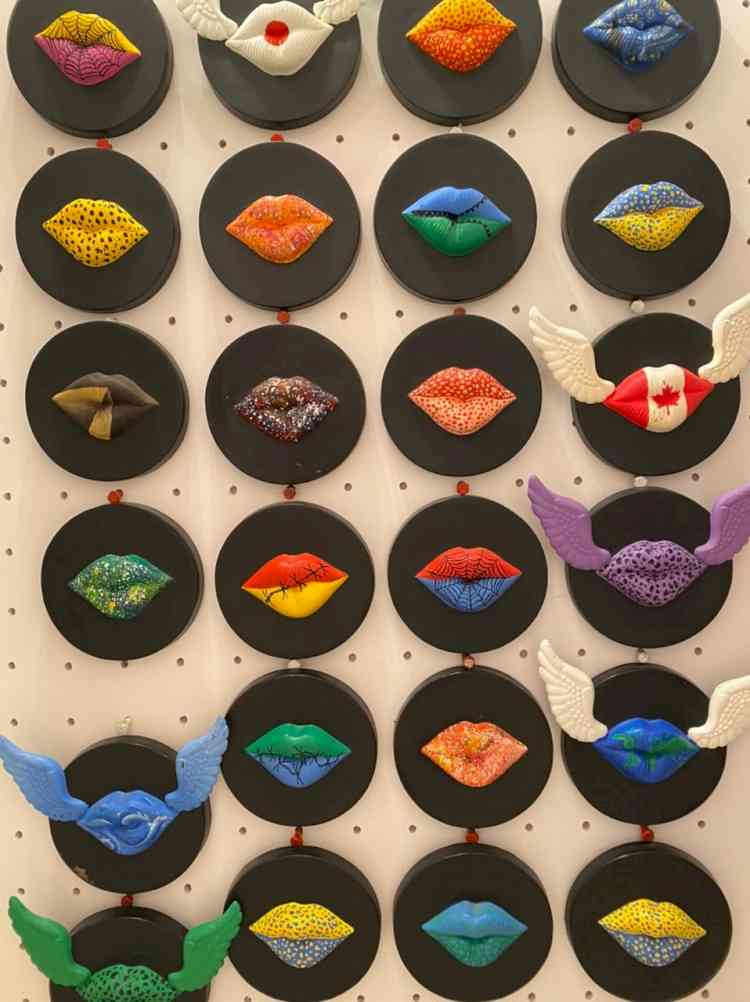 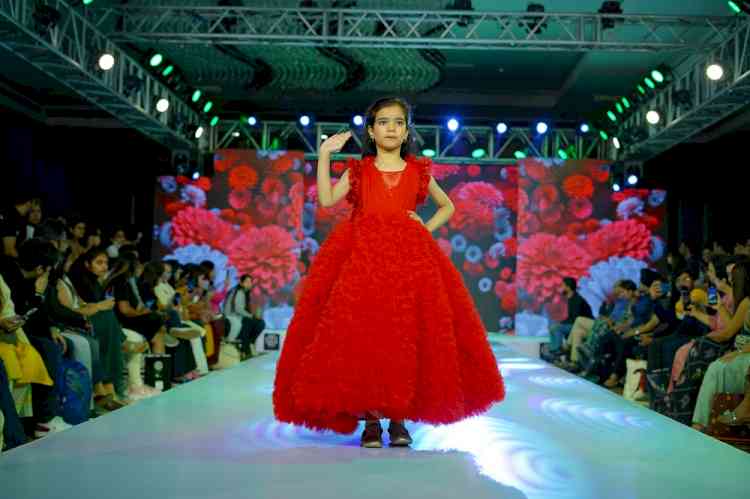 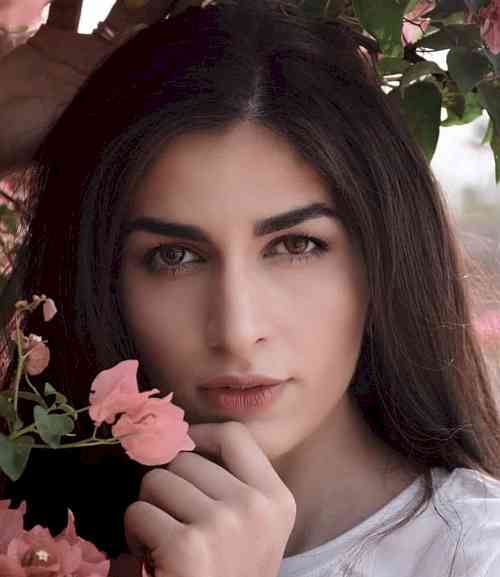 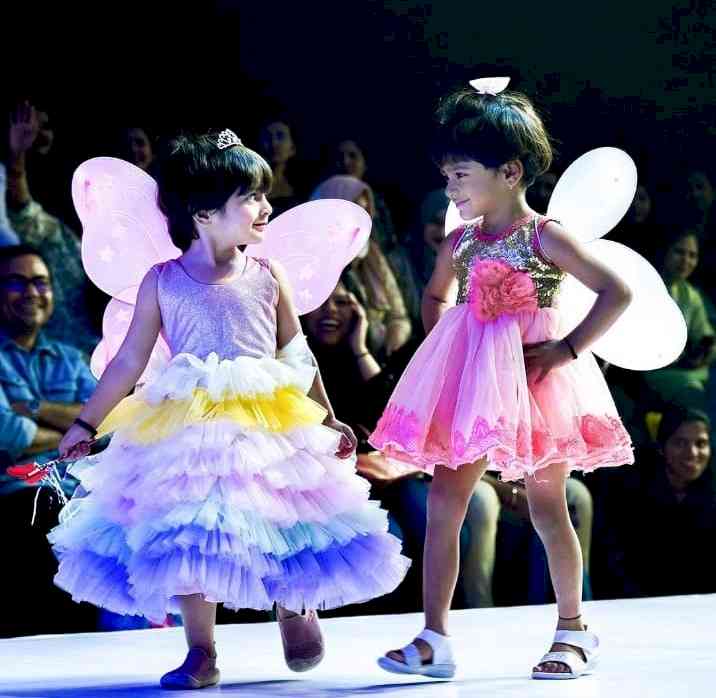 How the pandemic has changed fashion, beauty trends and...