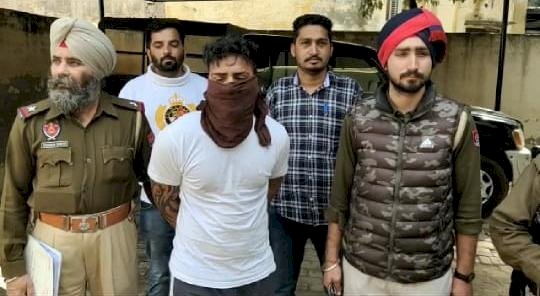 Ferozepur: Ferozepur police has nabbed noted gangster Harpreet Singh alias Happy Mall in Ferozepur. It is pertinent to mention here that Happy was booked in several cases including murder, attempt of murder in various police stations of the state. Bhupinder Singh SSP while giving details said that on November 8 last year, Harpreet along with other members of his gang had killed a youngster identified as Inderjit Singh alias Dida in Mohali.

SSP said that Happy was produced in the court today and was sent for two day police remand. 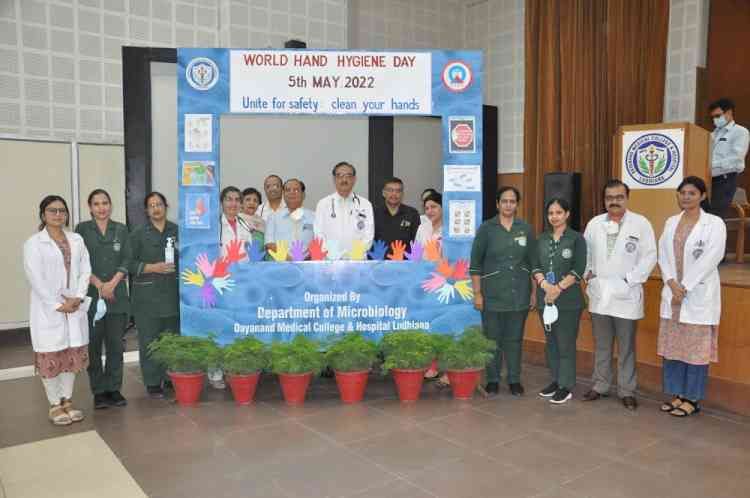 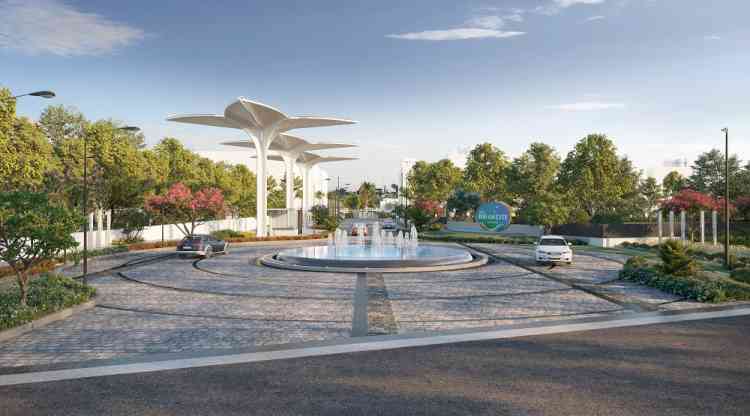 DreamCity Ludhiana, a milestone in sustainability