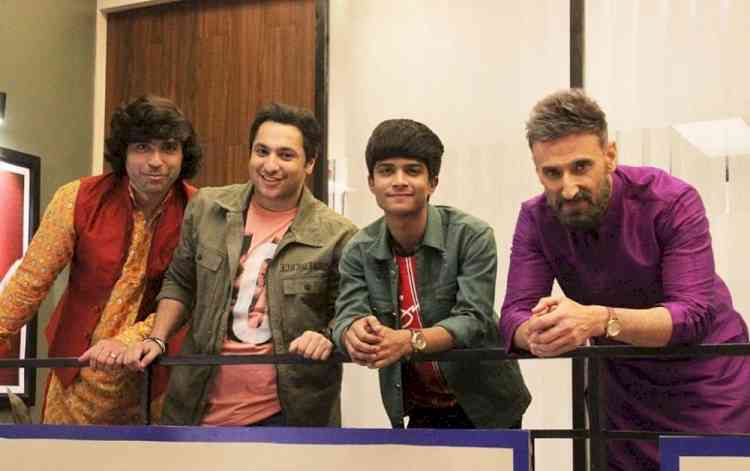 Shubham Kumar with Who's Your Daddy cast.

Winning everybody's heart with the portrayal of a next-door-lover-boy, Pati Patni Aur Woh famed Shubham Kumar is back again to tickle your funny bone with ALTBalaji and ZEE5’s next, 'Who’s Your Daddy?' With his subtle comic timing and brilliant performance in the film, his character Rakesh Yadav became a household name. Now, he is ready to make everyone laugh as Chuttal, a 16-year-old carefree and street-smart teenager, who knows how to move around and get his work done. Chuttal has been an ardent fan of Soggy, played by YouTuber Harsh Beniwal, since their schooling days.

Speaking about his character, Shubham Kumar quipped, “I am really happy that I got a chance to play the character of Chuttal in the series. In my last film, I explored the genre of comedy and got immense love and appreciation from the audience for the role. Chuttal is very different from my previous character Rakesh Yadav for he has a swag of his own like most Delhi boys and a carefree attitude. He loves to crack jokes and is also good at pulling people’s leg. I really enjoyed working in the series and hope the audience will love my work in it.”

Who’s Your Daddy will showcase the story of how Soggy’s father Prem Singh Barnala becomes an overnight star with the lady patrons of the DVD world and how the duo runs a successful business until their world turns upside down. Amidst this entire chaos, nobody seems to find the answer to one question - ‘Soggy Ke Bete Ka Daddy Kaun Hai?’ The show will be streaming on ALTBalaji and ZEE5 from 2nd April. 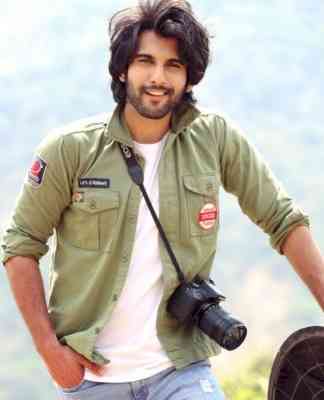 Ishaan Dhawan will now be seen as the male lead in 'Dhruv... 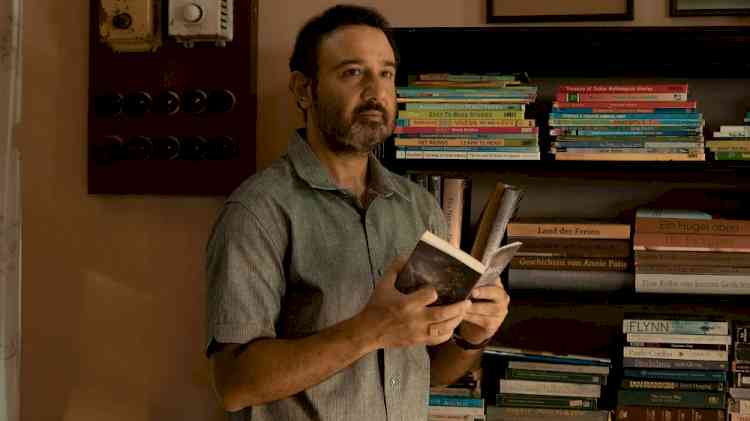 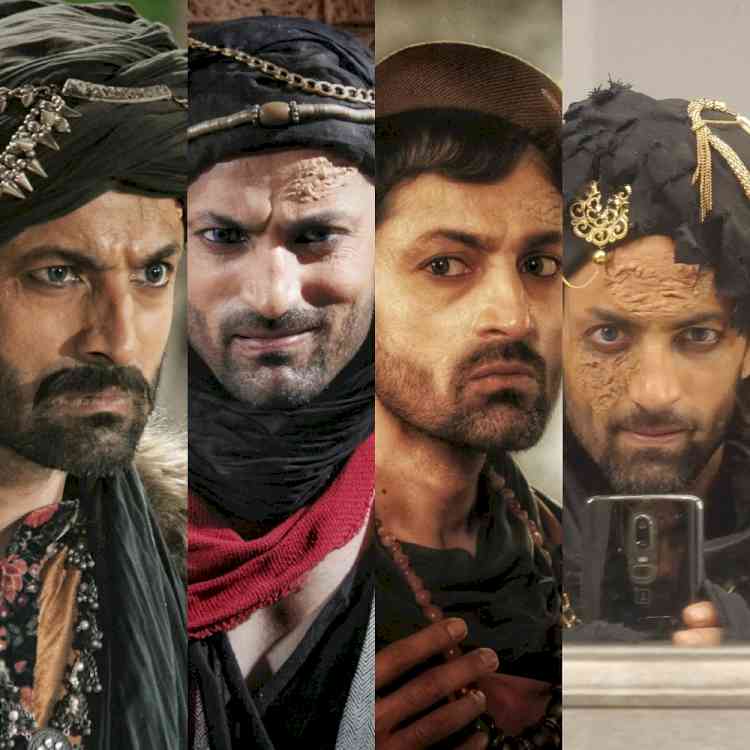 Just in! Khabees, aka Raviz Thakur, opens up about his...