Brar, one of the youngest mountaineers in the country, had scaled Mt Everest at the age of 16 years 9 months on May 21, 2013, while Major Sumeer Singh was involved in a number of cross border operations and was instrumental in eliminating terrorists in cross border surgical operations conducted by the 9 PARA Special Force.

Brar’s appointment as Deputy Superintendent of Police would go a long way in encouraging adventurous sports in the state, besides felicitating and providing better opportunities to outstanding achievers in their respective field of sports, the Cabinet felt.

In the case of Major Sumeer, the Cabinet decided to relax the Punjab Police Services Rules, 1959 to enable his direct recruitment as DSP. In recognition of his outstanding services in Indian Army, the Punjab Police department had desired to utilise his services, especially amid efforts by terrorists to revive militancy in the state. The department felt the need to recruit persons who possess in-depth knowledge and experience of combating terrorism, intelligence gathering, building intervention and hostage rescue operations etc. Besides this, the services of such meritorious officers are also required for the purpose of imparting training to the Punjab Police personnel of different ranks, in order to make them proficient in conducting such operations.

Notably, Major Sumeer Singh, who was posted with the elite 9 PARA Special Forces Regiment and participated in many anti-terrorist operations, possessed good experience of combating terrorism for more than 8 years in Jammu & Kashmir.

Major Sumeer Singh had been awarded Sena Medal (Gallantry) by the President of India in the year 2017 for his operational capabilities. He had also performed well in his courses and attained Instructor gradings in most of the courses, including the ‘Commando Course’ of the Indian Army.

Punjab Govt goes in for sweeping legal reforms to deal with crime against women... 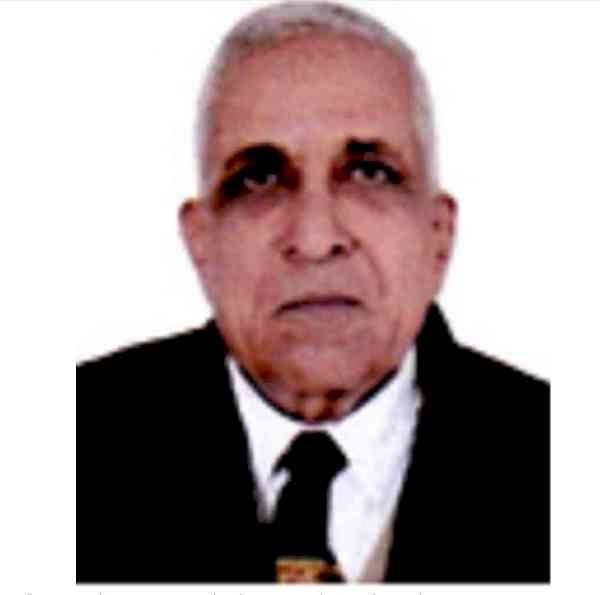 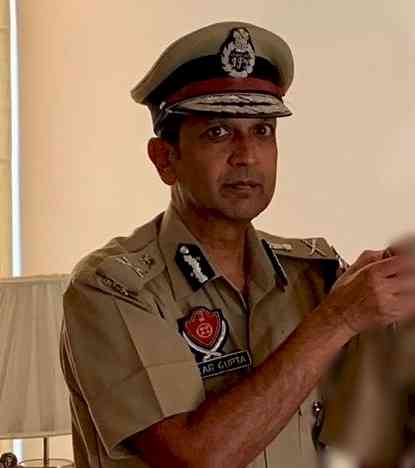 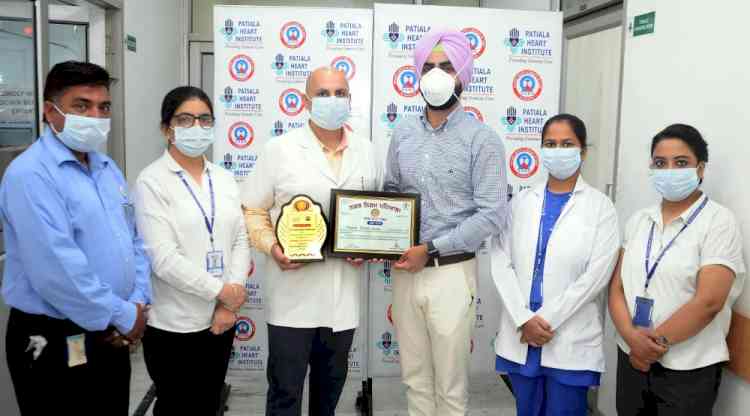 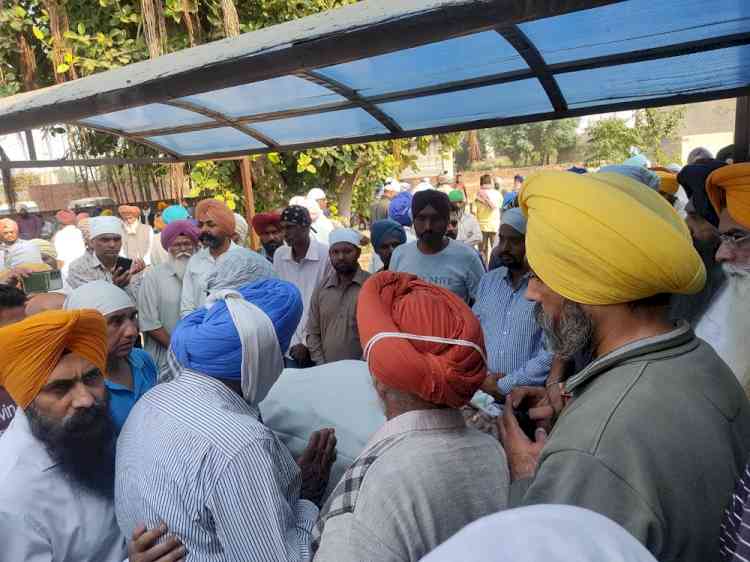 DPRO Moga bereaved as his mother passes away