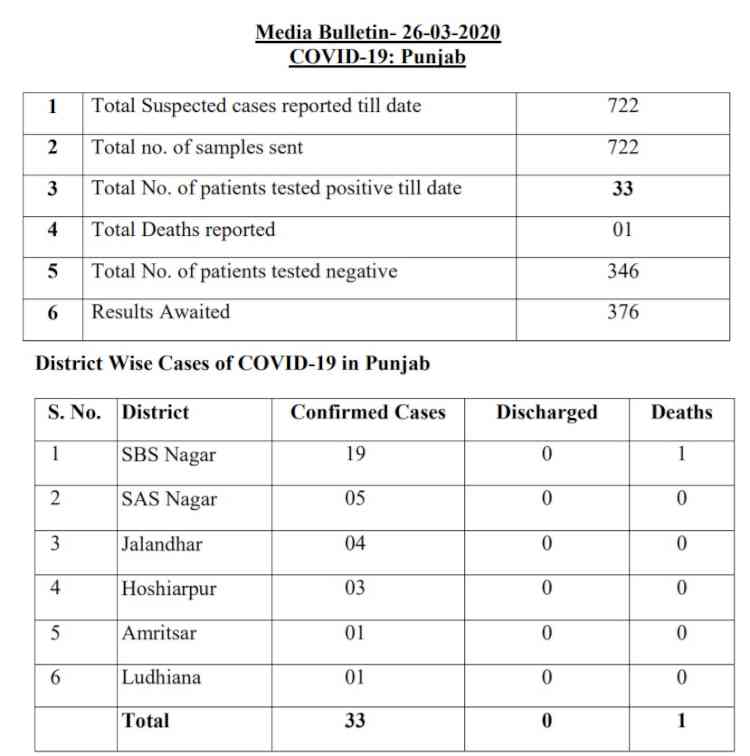 Chandigarh: Punjab Chief Minister Captain Amarinder Singh on Thursday announced immediate distribution of 10 lakh packets of dry rations to daily wagers and unorganised labourers in the state to help them through the contingency situation triggered by the curfew imposed in light of the COVID-19 crisis.
The packets, containing 10 kg atta, 2 kg dal and 2 kg of sugar each, would be distributed in the slums and other pockets where such daily wagers and labourers are staying in large numbers, an official spokesperson said.
The Chief Minister also ordered these packets to be made available at the offices of the Deputy Commissioners to support any such persons who do not get covered in the door-to-door distribution and may call the helpline numbers for food.
Captain Amarinder said while the economic package announced by Union Finance Minister Nirmala Sitharaman was welcome and would provide support to many sections of the society, there was unfortunately no immediate relief provided by the Centre to the daily wage earners and the unorganised sector workers, who had been left in the lurch following the curfew/lockdown imposition.
Earlier, during a video conference conducted by Congress president Sonia Gandhi with the chief ministers of the party-led states, Captain Amarinder said all efforts were being made by his government to reach out to the poor in Punjab. He updated the Congress president of the various measures being taken in the state to provide succour to the citizens in this hour of crisis.
The Chief Minister further said that all arrangements were being made to ensure home delivery of essential items and services, and to reach out to those in need at their doorstep. He had had issued clear directions to both, the police and civil administration, to streamline the support and delivery systems in every district, he said. There was marked improvement in this regard today, he said, adding that the situation would further stabilise on this count in the next couple of days. The introduction of the e-pass facility launched by the Punjab Police was a step in this direction, he added.
Reacting to reports of crowding at medicine and drugs stores in some areas, the Chief Minister assured that there was no shortage of medical supplies of any kind. He also assured doctors and health staff that all necessary equipment to deal with the situation, from testing kits of COVID-19 to protective materials, was available in the state. The safety of doctors and health workers was of paramount importance, he added. 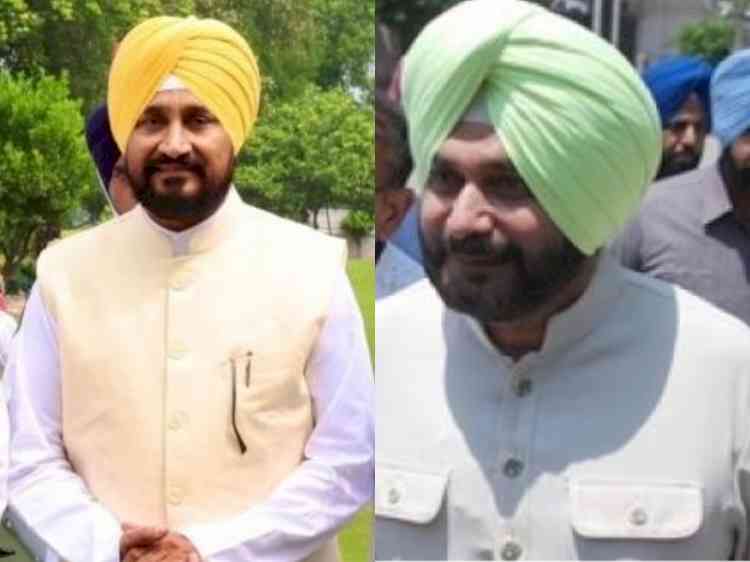 Punjab CM invites Sidhu for talks to sort out differences

Punjab to launch its own processed food brand ‘Five Rivers’ 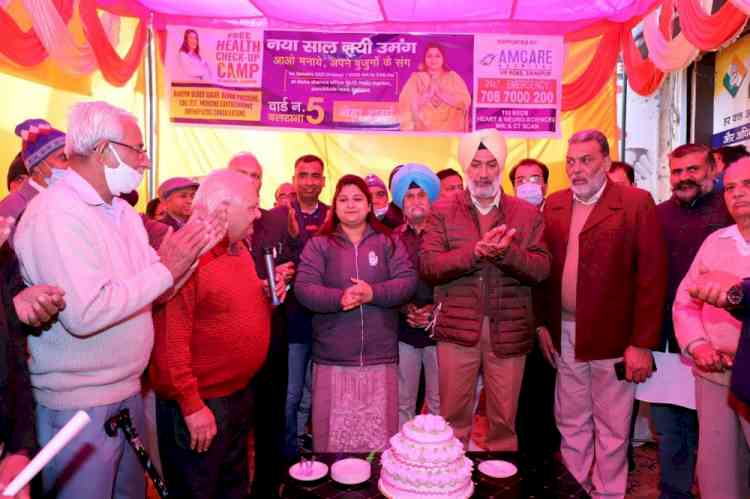