Punjab CM announces ex-gratia of Rs 50 lakh and job for... 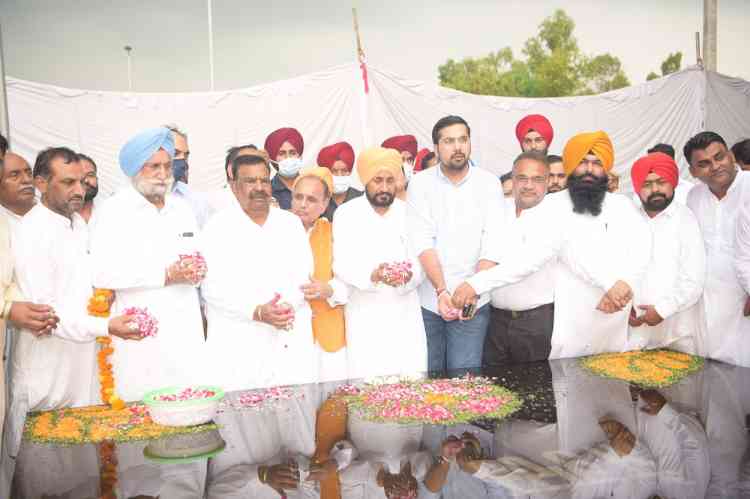 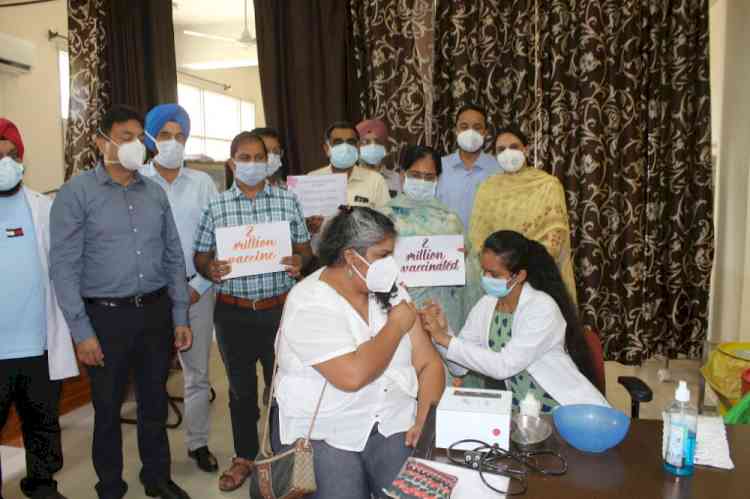 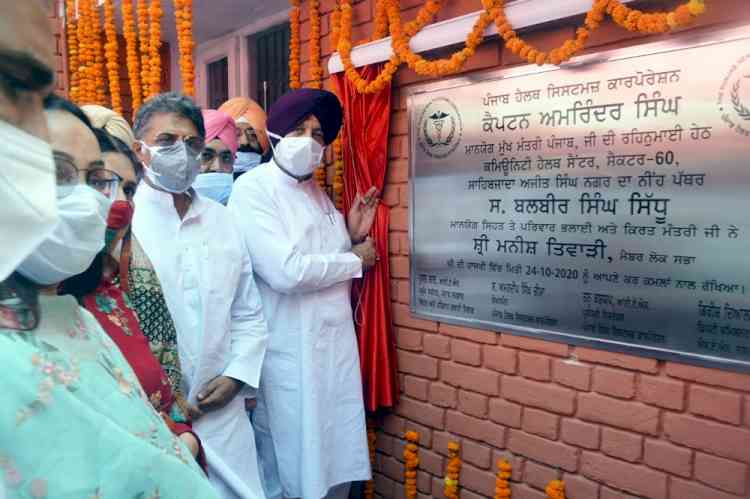