Chandigarh: Paving the way for sweeping legal reforms in the state, the Punjab Government has decided to set up seven fast-track courts to ensure speedy trial and justice in rape cases, and three special courts to adjudicate offences against children. It has also decided to establish 10 more family courts to cover all the districts of the state.

These decisions were taken during a meeting of the state cabinet here on Thursday, under the chairmanship of Chief Minister Captain Amarinder Singh.

The measures are in line with the Chief Minister’s commitment to ensure full safety for women and child safety in the state, said an official spokesperson after the cabinet meeting.

The Cabinet has approved setting up of seven fast-track courts, with the creation of 70 posts to manage them, for dealing exclusively with the rape cases. Four of these courts will be set up in Ludhiana and one each at Amritsar, Jalandhar and Ferozepur. Seven additional posts of Additional & District Sessions Judges along with 63 supporting staff have been approved by the Cabinet, according to an official spokesperson.

The courts, to be set up at an approximate annual expenditure of Rs. 3.57 crore, will be effectively implementing the provisions of the Criminal Law (Amendment) Act, 2018 to deal with the pending rape cases expeditiously. They will bring down the pendency of such cases, thereby facilitating adherence to the two-month timeline for conclusion of trial in rape cases.

As per the amendment carried out in Section 173 of Cr.PC in 2018, trial of rape cases is to be concluded within two months.

In another decision, the Cabinet has approved creation of 45 posts for setting up three Special & Exclusive Courts for trying offences under ‘The Protection of Children from Sexual Offences’ Act (POCSO Act), at an approximate expenditure of Rs. 2.57 crore per year.

In addition to the amendment in Section 173 of Cr.Pc in 2018, requiring trial of rape cases to be completed within two months, the Supreme Court had desired that the State Governments should set up exclusive courts for trial of rape cases against children, where the pendency of such case is more than 100.

At present, the pendency of rape cases against children in Ludhiana is 206 and 125 in Jalandhar. Accordingly, the Cabinet approved establishment of two special courts in Ludhiana and one in Jalandhar to exclusively try rape cases against children. It also approved creation of three posts of Additional District Judges and three posts of Deputy District Attorneys, along with 39 supporting staff (total of 45 posts) for these courts.

Meanwhile, the Cabinet has given the go-ahead for setting up 10 family courts in 10 districts of the state, at an approximate annual expenditure of Rs. 5.55 crore. It has approved creation of 90 posts for these courts, to be headed by a District Judge/Additional & District Sessions Judge along with 8 supporting staff.

At present, Punjab has family courts in 12 districts. The new ones would be set up in the remaining 10 districts of Fatehgarh Sahib, Ferozepur, Fazilka, Kapurthal, Mansa, Roop Nagar, Sangrur, Sri Muktsar Sahib, SAS Nagar and Tarn Taran.

Once these courts are set up, pendency of in matrimonial cases would be reduced, giving much needed relief to a large number of people.

Family courts basically deal with matrimonial issues including decree of nullity of marriage, restitution of conjugal rights, dissolution of marriage, property of the parties to the marriage, legitimacy of children and proceedings of maintenance. 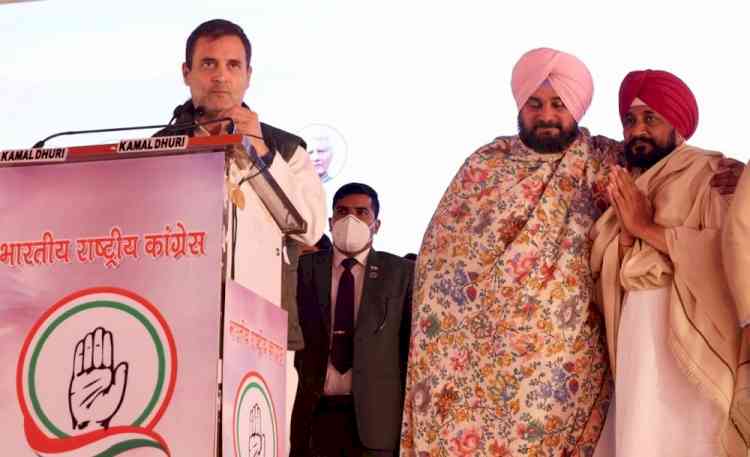 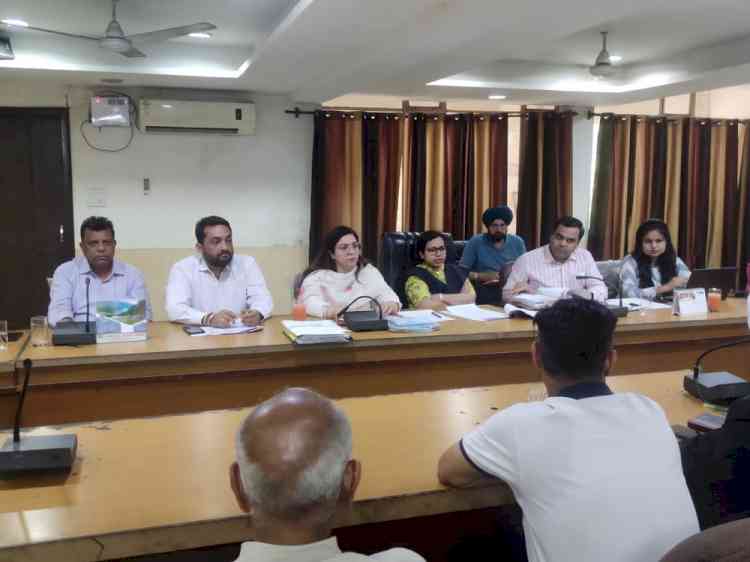 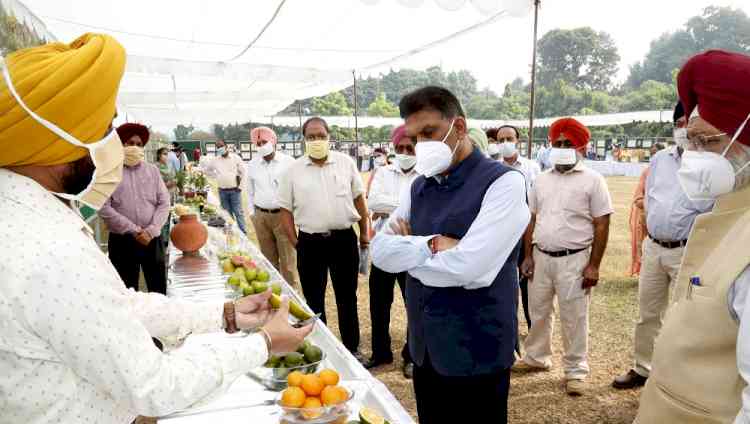