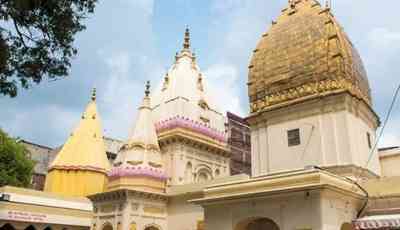 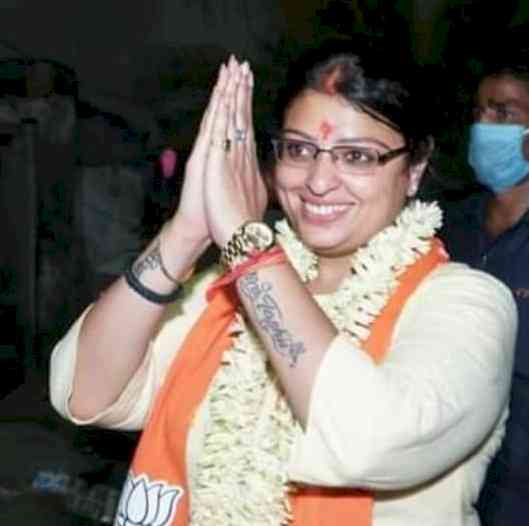 BJP's Priyanka Tibrewal will take on Mamata in Bhabanipur 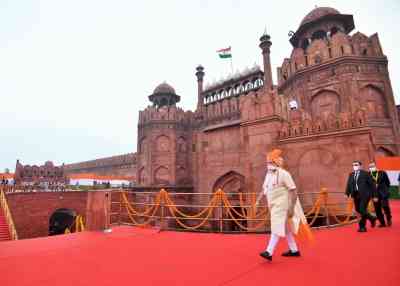 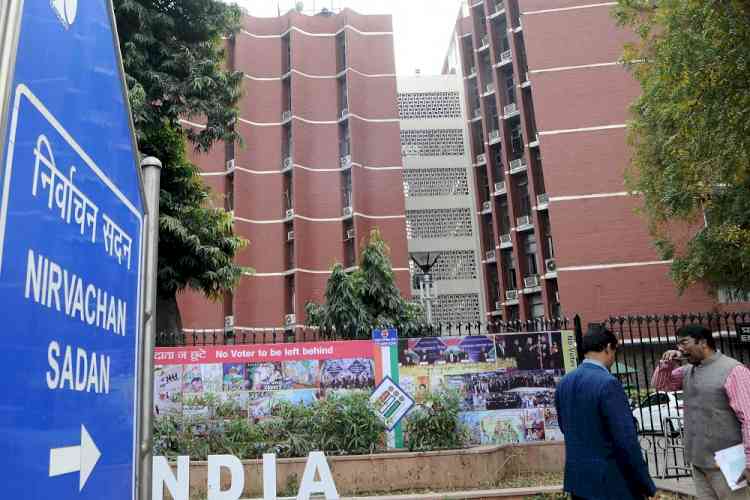 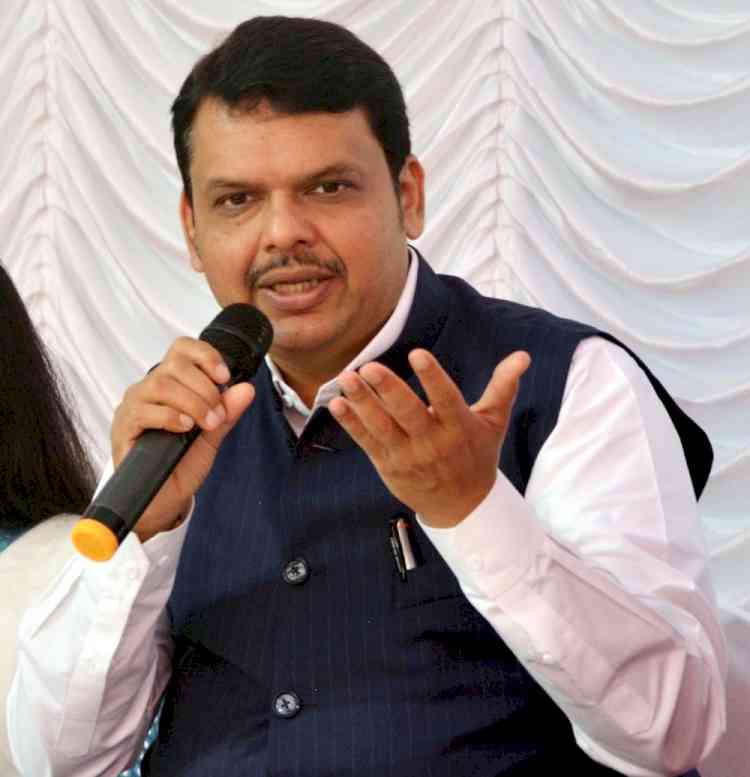