Decision taken under notification issued by Government of HP 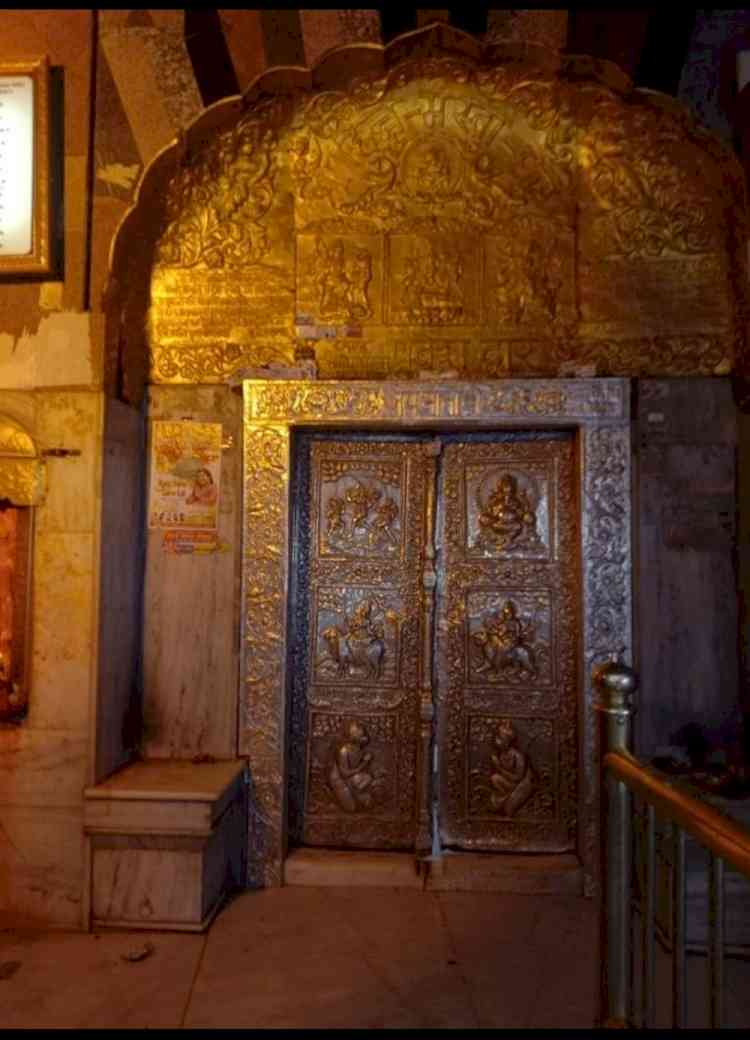 Dharamshala: In view of the danger of people getting infected with the coronavirus in gatherings, the government of Himachal Pradesh has taken decision, to close down the darshan in all the government controlled Temples of the state. Under this, three Shaktipeeths, mother Jwalamukhi, mother Bajreshwari Kangra and mother Chamunda of  districts of  Kangra,  has been closed from today. This decision has been taken under the notification issued by the government of HP.

Confirming this, DC Kangra Rakesh Prajapati said that  the devotees who have arrived in the late hours of yesterday or early morning today  were allowed Darshan on  Tuesday morning. Later all the three temples are  closed to the general public . He said that it is being assured that the  devotees could have  live darshan of Maa Aarti of all temples ,through YouTube channel and webcasting.

COVID-19: Uncertainty prevails across the world 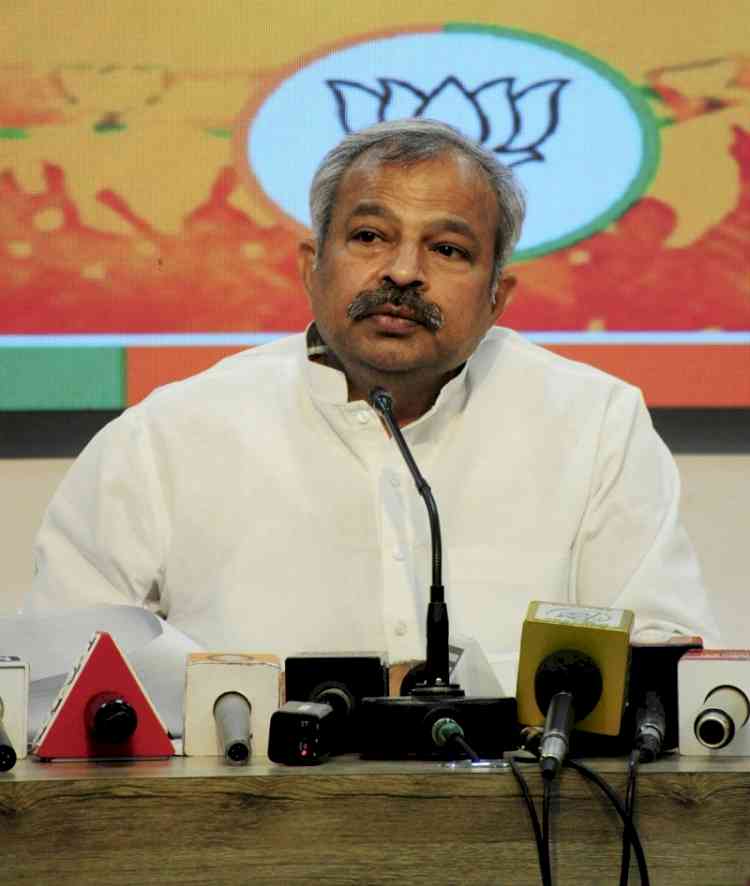 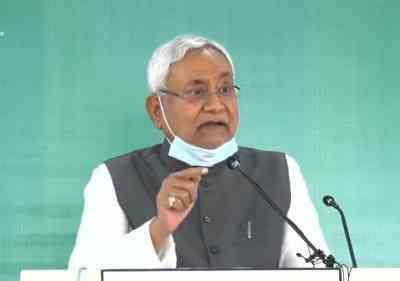 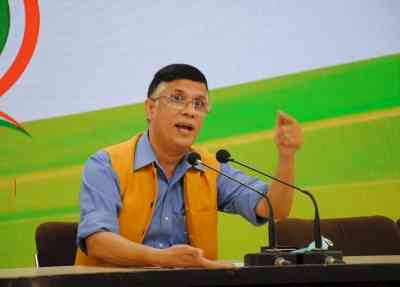 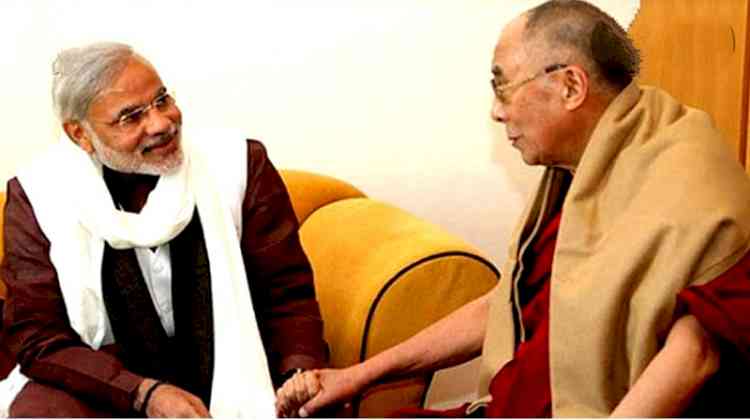