Ferozepur: The sleuths belonging to 136 Battalian of BSF have nabbed to Indian smugglers and recovered one kg heroin worth Rs. 5 crore. As per information, following the inputs, a search operation was carried out in the fields of the accused situated across the fencing following which one Kg heroin worth Rs. 5 crore was recovered. While two accused identified as Surinder Singh alias Radhey, a resident of Village Kamalewala and Sukhchain Singh, a resident of Village Jhugge Lal Singh Wala were arrested, third accused Channan Singh alias Channa managed to flee from the spot.

A case under sections 21,61,85 of the NDPS Act was registered against the accused at Sadar police station following the complaint lodged by the BSF (FIR No. 12 dated 02.02.2020).

The Khelo India University Games will be big boost for young sportspersons, says... 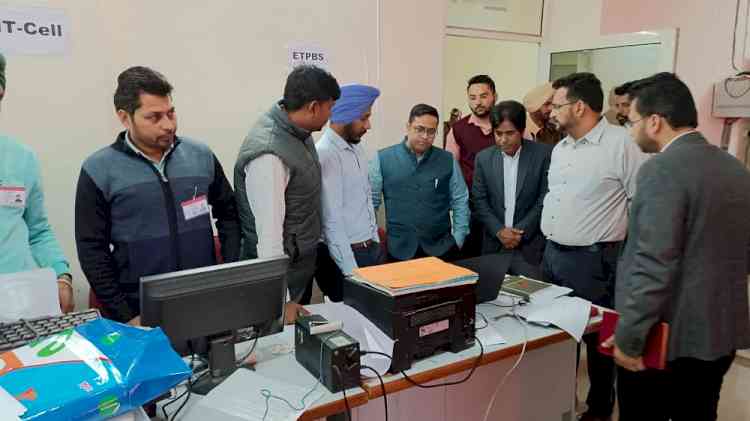 DC goes all out to ensure smooth counting of votes in SBS... 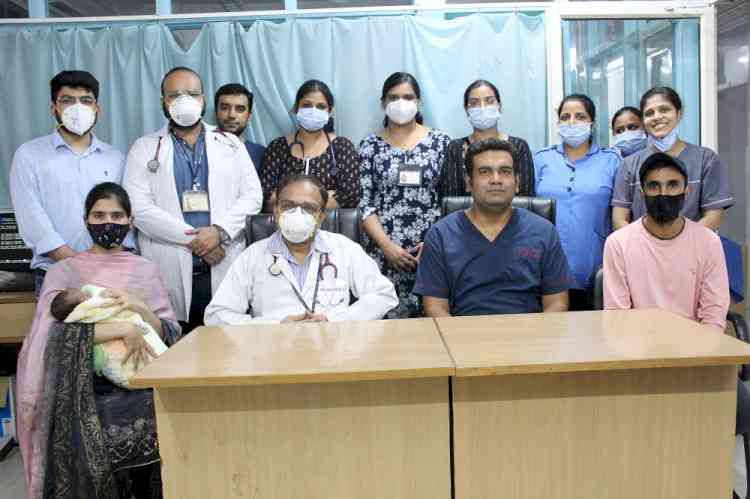 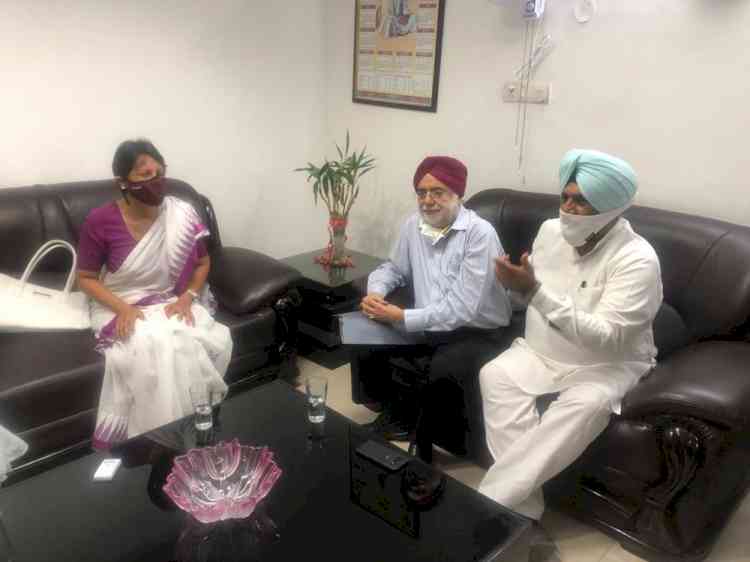 Tikka hands over memo to CS for upgrading Ludhiana's Bicycle... 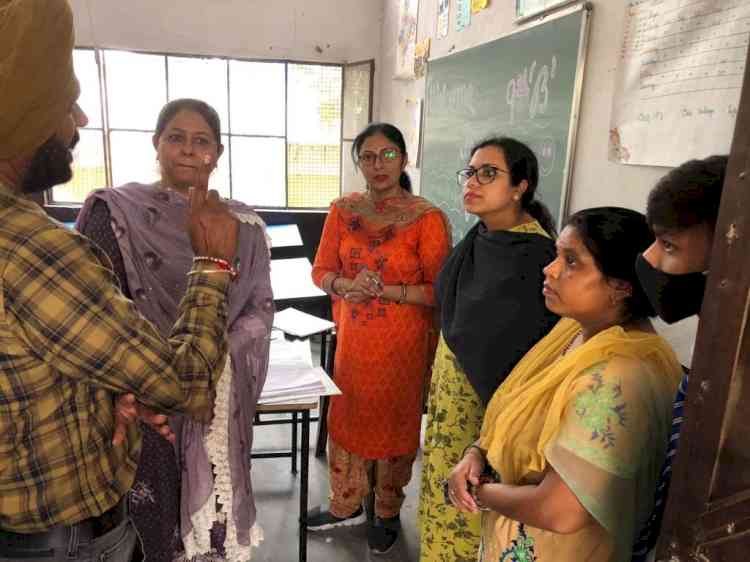 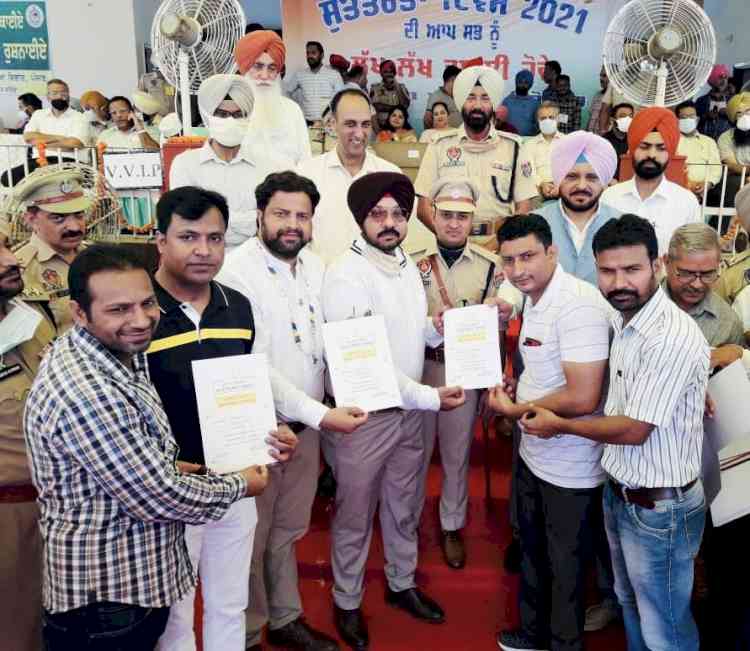