Ferozepur: A person brutally murdered his pregnant wife and two kids at Village Pojo Ke in Mamdot block today. The incident took place today morning when after some arguments, the accused Lakhwinder Singh attacked his wife and two kids with a sharp edged weapon (spade).  Following the attack, the wife Nirmala and younger daughter Kajal died on the spot while his elder daughter Amandeep Kaur, got critically injured. After the incident, Lakhwinder fled from the spot.

The news of the incident spread like a wild fire in the area. Senior police officials including Ajay Raj Singh, SP (Operations) reached the spot to take stock of the situation.

Meanwhile, Amandeep was referred to Government Medical College in Faridkot, where she succumbed to injuries.
As per information, Nirmala was eight months pregnant.

Ajay Raj Singh, SP (Operations) said that a hunt has been launched to nab the accused. “The accused will be arrested by the police very soon”, said SP. 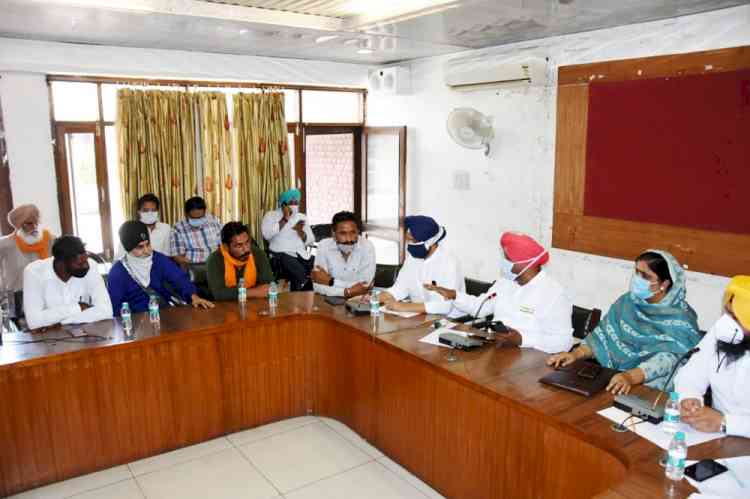 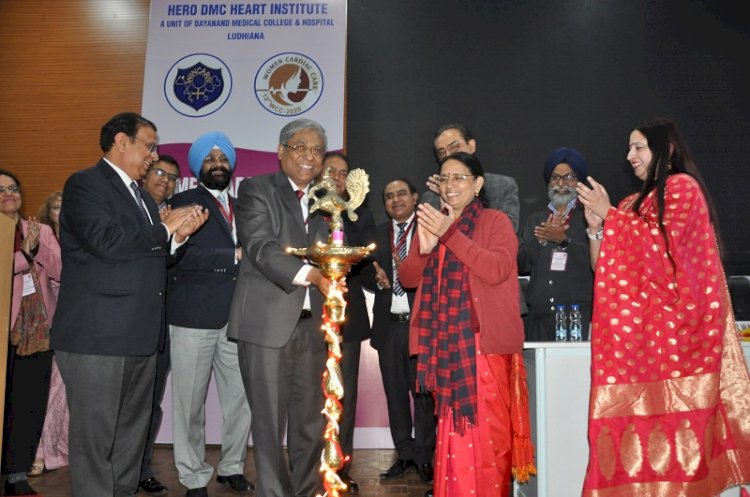 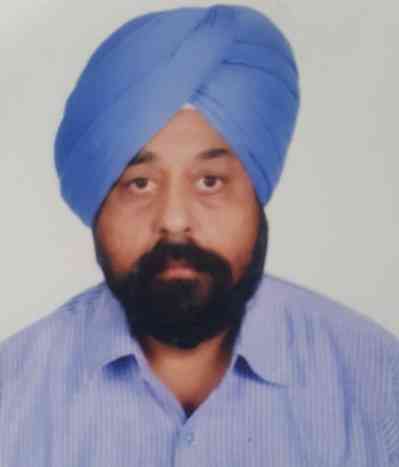