Workers should not flee from their workplace: Bansal 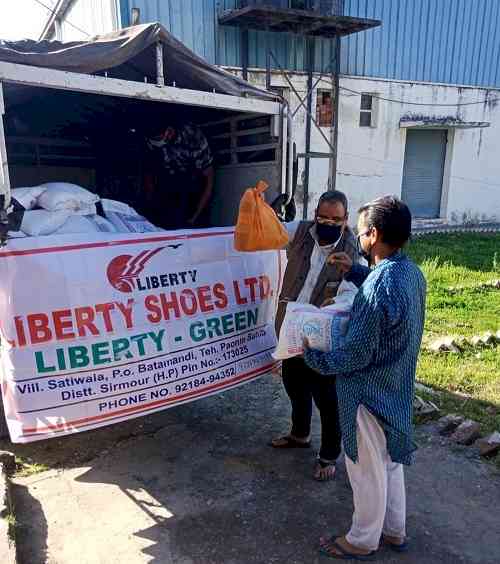 Karnal: Ration donation maha campaigns is being run by the Liberty family for the food of the needy families. This campaign has reached Uttarakhand and Himachal Pradesh.
Shammi Bansal, Liberty MD is engaged in serving the people with his team. He is coordinating this campaign in Karnal, Himachal Pradesh, and Uttarakhand. He told that his institute Kutanal is in Karnal, Himachal Pradesh, and Uttarakhand. No worker has escaped from them. Their effort is that no labourers migrate from Haryana. He demanded from the Central Government and the State Governments not to allow migrant labourers to flee. Because it is very important to stop the migration, he said that he has distributed thousands of packets of household rations and essential goods. A team is working on this.  Coordinators have been made for Himachal Pradesh and Uttarakhand.
Meanwhile, out of 250 packets, 210 packets have been distributed door to door in the industrial area along with the Liberty Plant, Sati Wala Village, Vata Mandi near Old Liberty Factory, by distributing ration packets to their team people.
He said that the workers should stay near their place of work instead of escaping. If they reach their village, they can cause epidemics in their homes with the disease. He appealed to everyone to try to postpone the trip.

The Ghost Man, a chilling tale of horror and mystery by Kahanikaar Sudhanshu Rai 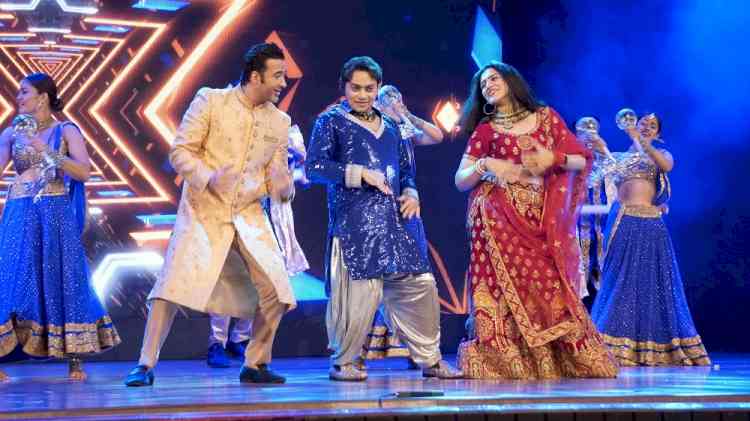 Bollywood musical Comedy Play for a cause held 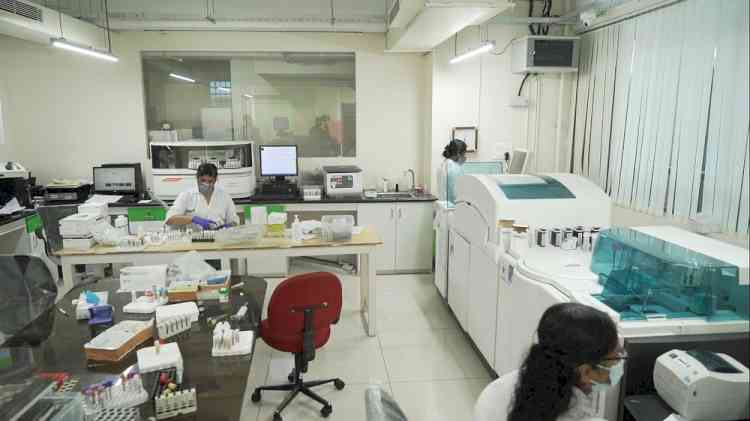 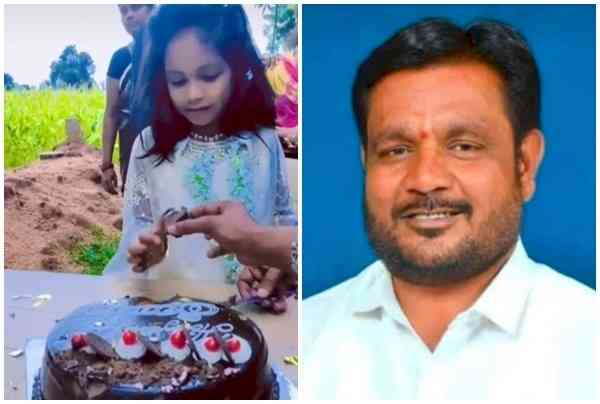 Girl celebrates B'day near father's grave who died of Covid 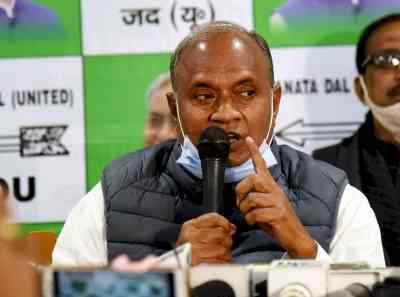