During the workshop, efforts were made to urge the industry to support NAPS and take full advantage of it. With the aim of strengthening the skill development programme, it was also decided that under the National Apprenticeship Programme Scheme (NAPS), the apprenticeship programme would be made mandatory in all the industrial units. Representatives were also given detailed information about the Skill Development programmes to reach maximum beneficiaries on the basis of awareness, aptitude and ability.

The representatives were also informed that programmes like NAPS can prove to be very beneficial for Punjab industry.

Deputy Commissioner Mr Pradeep Kumar Agrawal said that Punjab has always been the first choice of industrial units and with the changing times, foundation of new industrial units has also been laid here. In this situation, the apprenticeship programme in industrial units can provide skilled training to the youth of the State.

The industrialists were made aware about the NAPS and were also urged to hire apprentices in their factories. They were also told that if the industrialists become part of NAPS, the government would also share the cost of hiring apprentices.
Prominent among those present on the occasion included Mr Sukhvinder Singh, GM, PSDM, ADC (Jagraon)-cum-CEO, District Bureau of Employment & Enterprises, SDM Jagraon Mr Baljinder Singh, GMDIC Mr Mahesh Khanna, Miss Swati Thakur, Mission Manager, PSDM, Miss Geetanjali Aggarwal, resource person from NSDC, Mr Nirbhay Shrivastava, besides several others. 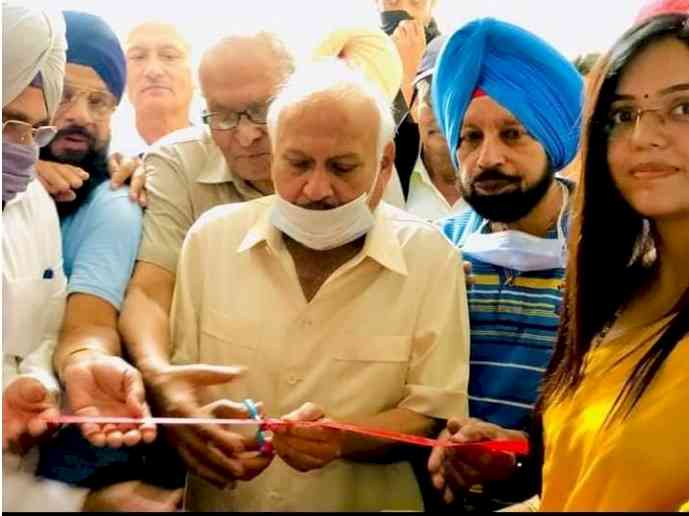 New varieties of vegetables in Punjab 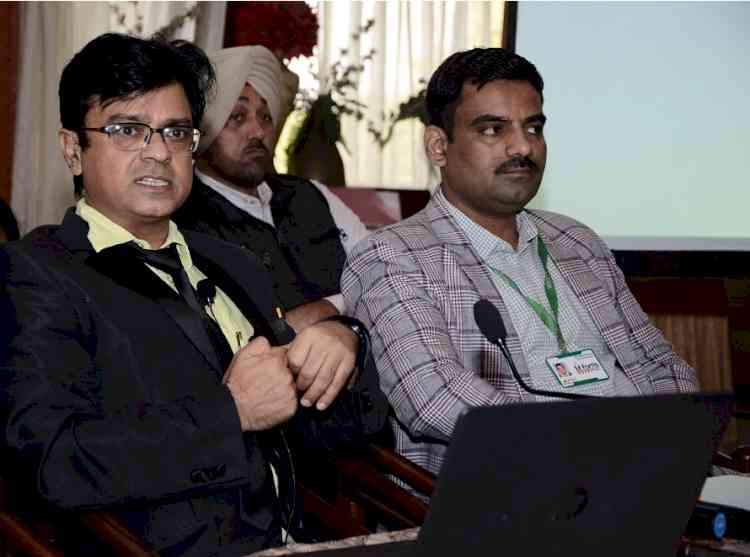